James Blake Covers “The First Time Ever I Saw Your Face”: Stream

Plus, the UK crooner is releasing a covers EP 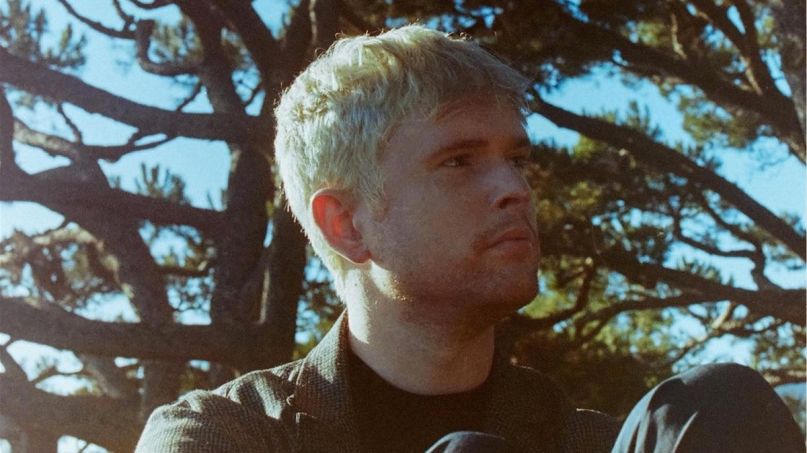 It’s been a busy fall for James Blake this year, and he’s keeping that momentum going by releasing a brand new cover of “The First Time Ever I Saw Your Face”.

Written by Ewan MacColl and made famous by Roberta Flack, “The First Time Ever I Saw Your Face” is a tender track about falling in love. Over mesmerizing electronica, Blake sings about the thrill of developing a crush, planting a first kiss, and realizing you’re compatible with someone else in a truly unique way.

Blake also performed the song live during an appearance on Thursday night’s episode of The Tonight Show Starring Jimmy Fallon.

Listen to both the studio version of the cover and watch Blake’s live performance below.

Update: According to a press release, Blake will release a Covers EP on December 11th. Though a tracklist is still forthcoming, it’ll feature “The First Time Ever I Saw Your Face”, his version of Frank Ocean’s “Godspeed”, and more.

This is the latest in a string of unexpected releases from Blake. Over the past month, he put out a surprise EP called Before, played that Frank Ocean cover on Fallon, and even made an unannounced cameo in Travis Scott’s PS5 unboxing livestream.

On Thursday afternoon, Blake was in the headlines again, this time for his guest feature on the new slowthai single. It seems the two have a tight working relationship, as they hopped on a joint track with Mount Kimbe back in September, too.