Fred Mollin's electronic sounds are getting the Waxwork treatment 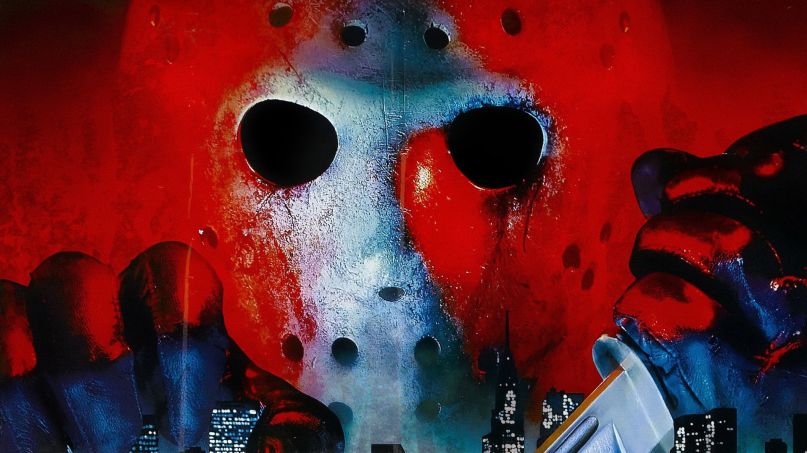 HIt’s Friday the 13th — the second one this year, in fact — and Waxwork Records is once again celebrating with Jason Voorhees. This time around, they’re bringing fans the complete score to 1989’s Friday the 13th Part VIII: Jason Takes Manhattan.

Now, the whole shebang is finally available on vinyl. As per tradition, Waxwork went straight to the original master tapes — dusted off from deep within the Paramount vaults — and they’ve since restored and remastered the sounds.

Pre-orders are currently on-going. Below, you can gaze at the artwork and join the Halloweenies in the Big Apple as they discuss Jason’s not-so-New York adventure. Then, you can dive right into New Line November with their two new episodes.