A Quiet Place 3 in the Works From Jeff Nichols 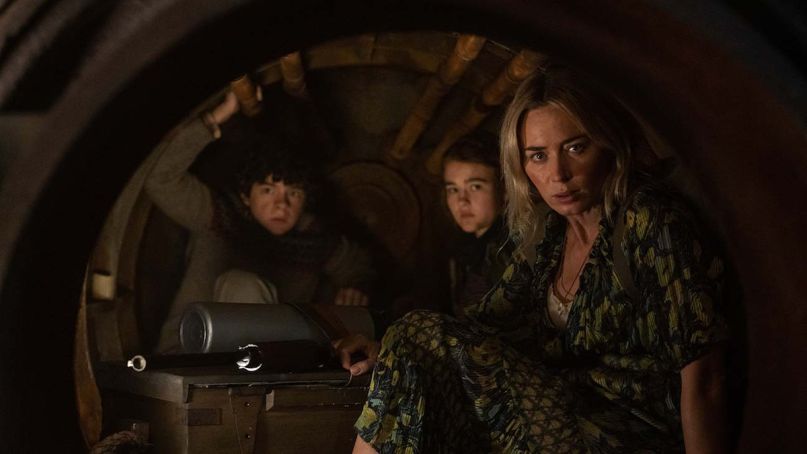 The highly anticipated sequel to A Quiet Place still has yet to be released, but that’s not stopping Paramount Pictures from anticipating what should follow it. According to Deadline, the studio has reportedly chosen Jeff Nichols (Mud, Midnight Special) to write and direct a third movie for the franchise.

A Quiet Place 3 — a stand-in for the actual title, which has not been announced — is currently scheduled for a 2022 release date. Luckily, Nichols has a lot of options when it comes to riffing on John Krasinski’s original idea, considering the first movie introduced a desolate, frightening, post-apocalyptic version of the modern world but offered no explanations as to how it got that way. Plus, we never learned how the hearing-sensitive monsters came to be either.

Nichols will likely capitalize on A Quiet Place’s stellar tension and anticipation in his script, something he’s primed to do considering how well he handled similar themes in his films Take Shelter and Midnight Special. Krasinski, who wrote and directed the first two films, will join him to produce via his Sunday Night banner with Allyson Seeger, as will fellow producers Michael Bay, Andrew Form, and Brad Fuller.

If all goes according to plan, then fans can finally catch A Quiet Place Part II when it drops April 23rd, 2021. The sequel was originally supposed to hit theaters on March 20th, but the coronavirus pandemic delayed it until September 4th — and then it got pushed back once more when movie theaters shuttered again. On the bright side, that leaves plenty of time to watch the new trailer and revisit our deep dive about how A Quiet Place elevated the genre of parent horror in fresh ways.