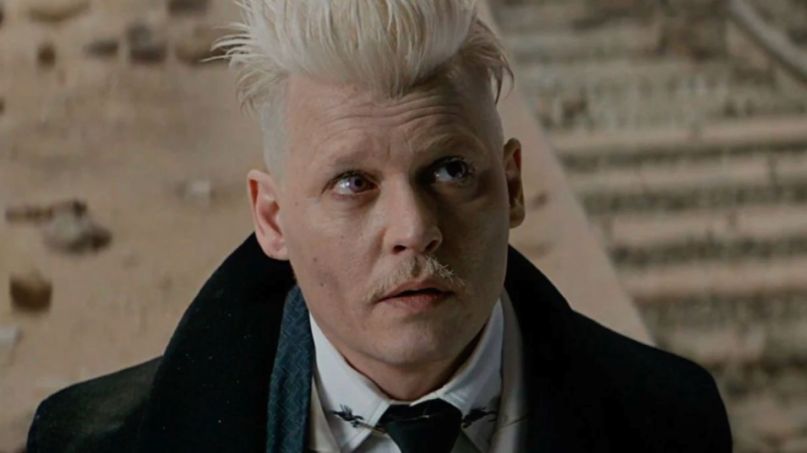 Amid his ongoing legal battle with ex-wife Amber Heard over alleged misconduct, Johnny Depp has been forced out of the Fantastic Beasts franchise.

In a note posted to Instagram on Friday, Depp said he was “asked to resign by Warner Bros.” and “I have respected and agreed to that request.”

Depp played the role of Gellert Grindelwald in the first two installments of the Harry Potter spin-off series, and had been set to return for the franchise’s upcoming third film.

Upon filing for divorce from Depp in 2016, Heard accused her ex-husband of abusive behavior. Depp vehemently denied the allegations, contending instead that it was Heard who was abusive against him. The former couple eventually reached a settlement out of court, but in early 2019 Depp sued Heard for defamation after she published a Washington Post op-ed in which she discussed being a survivor of domestic abuse. Depp also sued UK tabloid The Sun after they labeled him a “wifebeater” in a 2018 article. The dueling legal battles brought new-found attention to Depp and Heard’s relationship, leading some fans of the Fantastic Beasts franchise to launch a petition in 2019 calling for Depp’s firing.

Earlier this week, a UK judge ruled against Depp in his libel suit against The Sun, concluding that “the great majority” of Heard’s assault accusations could be “proved to the civil standard.” The ruling was seemingly the last straw for Warner Bros.

Depp addressed the court’s ruling in his note on Friday, writing, “The surreal judgement of the court in the UK will not change my fight to tell the truth and I confirm that I plan to appeal.”

“My resolve remains strong and I intend to prove that the allegations against me are false,” Depp continued. “My life and career will not be defined by this moment in time.”

The alleged allegations against Depp have also led Disney to write him out of the next Pirates of the Caribbean film.