Depp's ex-wife, Amber Heard, testified that the actor was abusive towards her 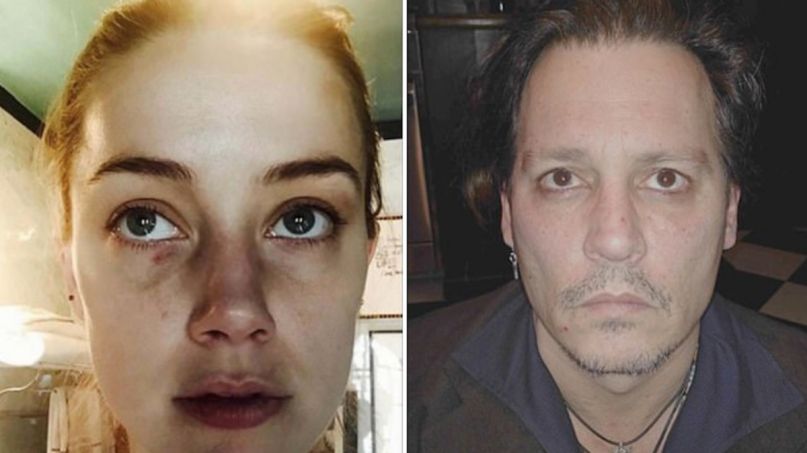 Johnny Depp was violent towards ex-wife Amber Heard during their tumultuous one-year marriage, and is thus by definition a wife beater. That’s according to a British judge who just ruled against Depp in a libel lawsuit the actor had filed against The Sun newspaper.

Depp sued News Group Newspapers, publisher of The Sun, and its executive editor Dan Wootton over a 2018 article that labeled him a “wife beater” without using the words “alleged” or “accused.” The actor has never been charged with any crimes of domestic abuse. However, after hearing testimony over the summer from both parties — including Heard and Depp themselves — Judge Andrew Nicol handed down a verdict that stated “the great majority” of Heard’s assault accusations could be “proved to the civil standard.”

The trial lasted three weeks and saw Depp testifying nearly 20 hours on the witness stand. While he repeatedly denied he was abusive towards Heard and insisted it was his former spouse who instigated any violence, the judge determined the evidence showed otherwise. The defense provided Judge Nicol with details of 14 specific incidents, which provided enough proof to deny the libel claim.

“Although [Mr. Depp] has proved the necessary elements of his cause of action in libel, the defendants have shown that what they published in the meaning which I have held the words to bear was substantially true,” Judge Nicol wrote in his ruling (via The Independent).

To that end, the judge concluded that Heard was justified in punching Depp during a March 2015 argument in dense of her sister. He also absolved the actress of responsibility for severing Depp’s finger with a thrown vodka bottle during another incident that month (though the judge did say Heard’s characterization of the ‘three-day hostage situation’ was hyperbole.) Despite “particularly sharp” conflicting evidence, Judge Nicol also sided with Heard over a May 2016 incident during which she claimed Depp hit her in the face with a cellphone.

Heard, who served as NGN’s main witness, spoke to reporters outside the court over the summer. “I did not file this lawsuit and despite its significance, I would have preferred not to be here in court,” she said (via USA Today). “It has been incredibly painful to relive the breakup of my relationship and to have my motives and my truth questioned and the most traumatic and intimate details of my life with Johnny shared in court and broadcast to entire world.”

Depp’s lawyer, Jenny Afia, called the judge’s ruling “flawed”, “perverse”, and “bewildering”, and said it “would be ridiculous for Mr. Depp not to appeal this decision.”

A spokesperson for The Sun noted the paper’s 20-year history of standing up for victims of domestic abuse. “Domestic abuse victims must never be silenced, and we thank the Judge for his careful consideration and thank Amber Heard for her courage in giving evidence to the court,” they said.

Appeal or no appeal, this isn’t the last we’ll hear about these abuse allegations. Depp also filed a $50 million defamation lawsuit against Heard in a Virginia court over a 2018 opinion column she wrote for The Washington Post. In that piece, she called herself a victim of domestic abuse but never directly referred to Depp by name. That trial is set to go before a court in May 2021.