The Spanish-language project arrives in November 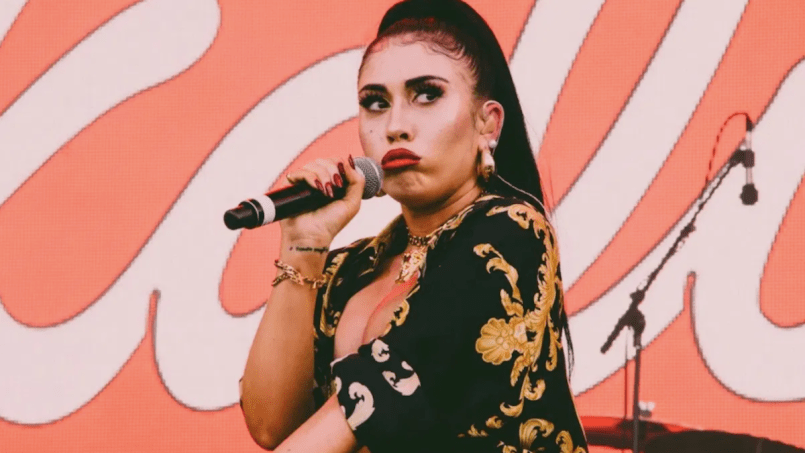 Uchis is one of the most exciting songwriters of the last half-decade, and at 26 years-old she’s just entering her prime. Her omnivorous approach to R&B led to two lovely and varied projects: 2015’s Por Vida and 2018’s Isolation. But until now, this Colombian-American artist has almost exclusively composed in English. Fans have the privilege of following a young, exciting talent as she tackles a new kind of challenge.

Sin Miedo (del Amor y Otros Demonios) translates to Without Fear (of Love and Other Demons). Uchis revealed the album on social media alongside details about the tracklist. As expected, her Jhay Cortez collaboration “La Luz” made the cut, as did lead single “Aquí Yo Mando” featuring Rico Nasty. Uchis has revealed one other song title, “La Luna Enamorada”, which may be the next single. Sin Miedo also features contributions from PartyNextDoor, Lowell, and Randy. Pre-orders are off and running, and you can check out the artwork below.