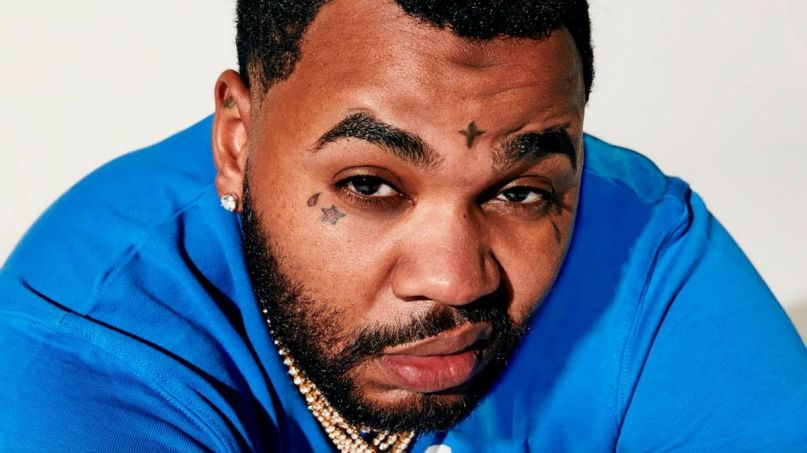 Louisiana rapper Kevin Gates built a name for himself with his confessional anthems and transparent tracks, but lately he’s been exploring his talent as a singer, too. His latest effort, a new single called “Wonderland”, sees him continue that trend in an unexpected way: by covering John Mayer.

Technically speaking, “Wonderland” is an original number by Gates about the highs and lows of being a hopeless romantic. To doll up the chorus, he sings the hook of Mayer’s Grammy-winning hit “Your Body Is a Wonderland”, off his 2001 breakout album Room for Squares, rather faithfully. But make no mistake: Gates doesn’t go full-blown lovey-dovey here. Whereas Mayer’s song is a cheesy attempt to woo a woman over, Gates’ number gets straight to the point about sexual attraction. (Hence a lyric like, “We fuck on the floor, on a mattress/ She tell me she never felt dick in her stomach.”)

Stream the track below.

Last year, Gates put out a ton of new music, including his full-length album I’m Him and his six-track EP Only the Generals Gon Understand. He supported both releases by hitting the road as an opener for Cardi B followed by his own headlining tour.