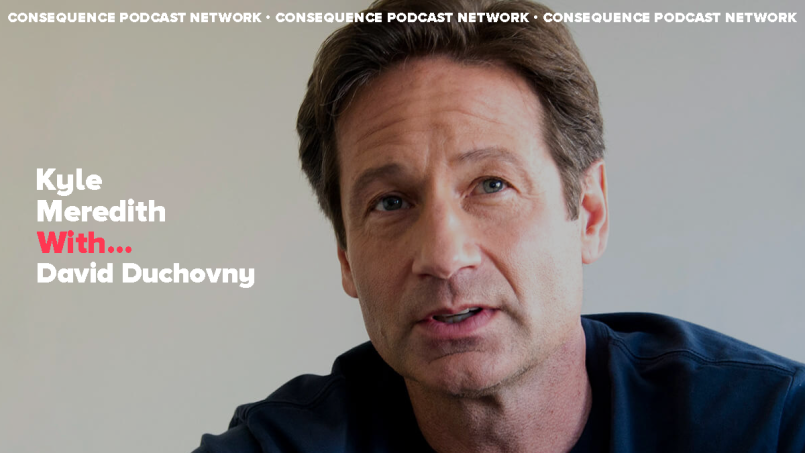 
David Duchovny joins Kyle Meredith to discuss his new single, “Layin’ On the Tracks”, and his forthcoming third album, Gestureland. The X-Files legend talks about being inspired by Sapiens: A Brief History of Humankind, how daily politics have been a new part of his life, and how he’s finding his voice as a songwriter. The New York Times best-selling author also previews his upcoming fourth novel, Truly Like Lightning, which follows a desert-dwelling Mormon family and their resistance to the harms of the outside world. To cap it off, Duchovny also chats about his return to acting in The Craft: Legacy, what he did in the interim, and why he’s been attracted to socially progressive characters.