Gang of Four’s Jon King: “Hendrix Was a God to Us” 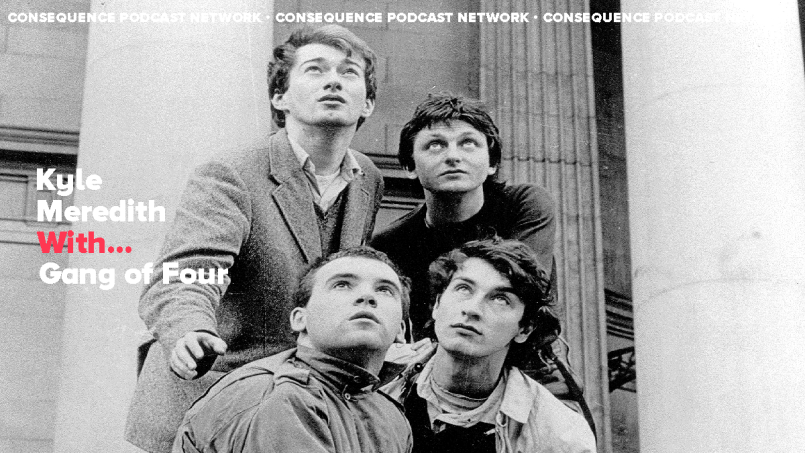 Kyle Meredith With... Gang of Four

Gang of Four co-founder Jon King speaks with Kyle Meredith about the band’s new box set, ‘77-’81. The post-punk legend discusses being rejected by numerous record labels, their bleak ’70s British life, dealing with Nazis who attended their shows, and how their songs still speak to all of the same issues today. King also tells us about being influenced by Jimi Hendrix and funk music, touring with Public Enemy, being sampled by Run the Jewels, and having their music used in film and television, namely 13 Reasons Why, The Manchurian Candidate, and Marie Antionette.