This Is the Kit on the Need for Empathy and Solitude 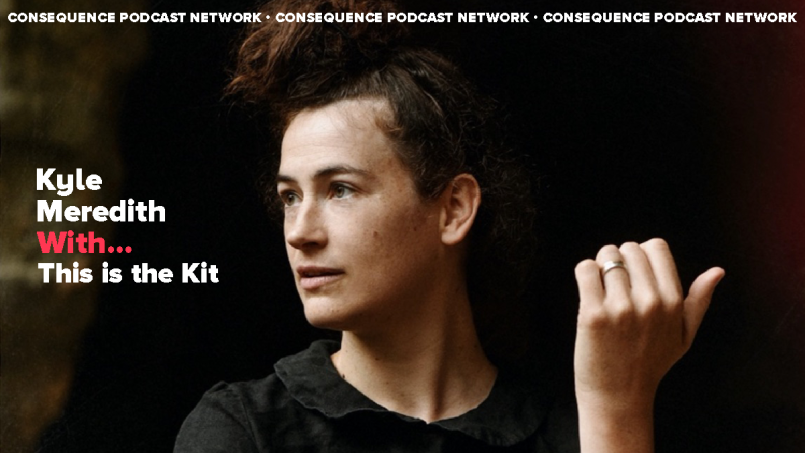 Kyle Meredith With... This Is the Kit

This Is The Kit returns with a new album, Off Off On, and Kate Stables catches up with Kyle Meredith to talk about finding new sounds and playing against the folk genre. Stables also discusses the themes of empathy and the human condition, the power of youth leading the movements around the world, and borrowing from the Earth from future generations. Currently residing in Paris, the singer-songwriter also dishes on her need for solitude, love of pinhole photography, and the special edition car decks she’s made, which could hold mystical powers.