Will Butler on Family, Broadway, and Arcade Fire’s New Album 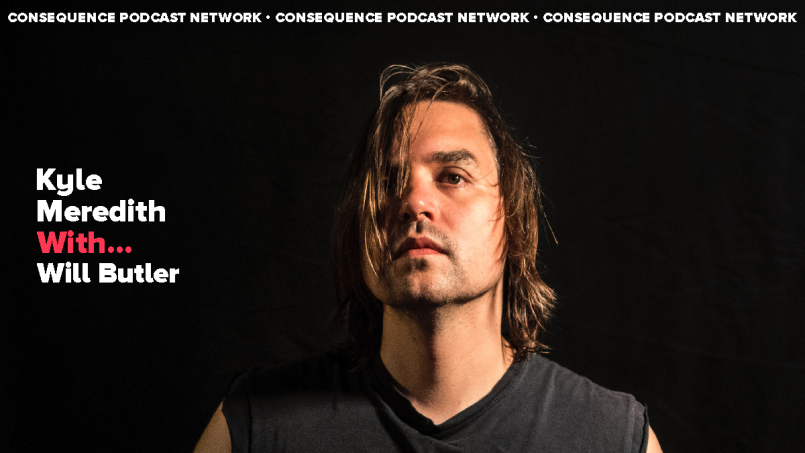 Kyle Meredith With... Will Butler

Arcade Fire multi-instrumentalist Will Butler speaks with Kyle Meredith about his sophomore solo album, Generations, and its look at his place in the world, politics, and American history. Butler traces his family back to its colonial days through his grandfather Alvino Rey’s work as one of the first electric guitarists, and finally into the present where he and his wife have spent time working with local politics around the country. Butler goes on to talk about his penchant for theatrical writing, personas, and Motown, while also offering an update on the next Arcade Fire album and a Broadway production he’s working on called Stereophonic.