Holden Matthews was also ordered to pay the churches $2.6 million in damages 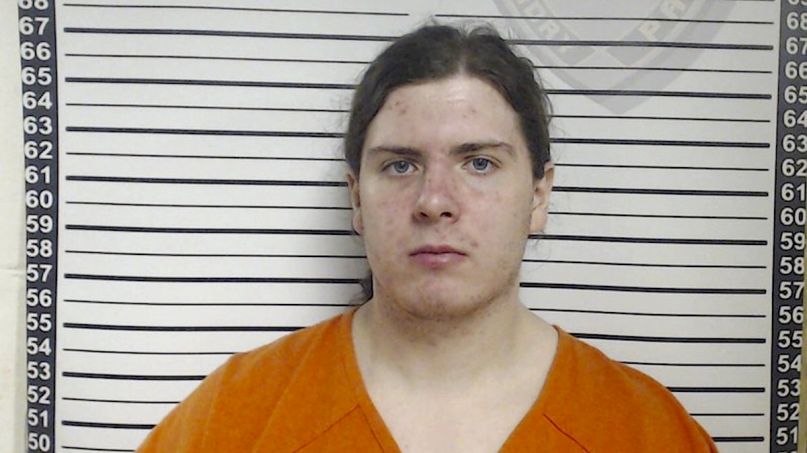 Holden Matthews, who set fire to three churches last year to “raise his profile as a black-metal musician”, was sentenced Monday to 25 years in prison. The 23-year-old Louisiana man was also ordered to pay $2.6 million in damages to the affected churches.

As previously reported, Matthews, who played bass in the band Vodka Vultures, faced between 10 and 70 years in prison for burning three predominantly Black churches in the spring of 2019.

According to a statement on the sentencing from U.S. Attorney Alexander Van Hook, “Matthews admitted to setting the fires because of the religious character of these buildings, in an effort to raise his profile as a ‘Black Metal’ musician by copying similar crimes committed in Norway in the 1990s.”

Matthews’ actions came just a few months after the release of Lords of Chaos, a biopic that chronicled the real-life actions of the Norwegian black metal band Mayhem. Varg Vikernes, who was a brief member of Mayhem, served many years in prison for burning down churches and murdering his bandmate Øystein “Euronymous” Aarseth.

As the Associated Press reports, Matthews “pleaded guilty in federal court to three counts of violating the Church Arson Prevention Act and to one of using fire to commit a federal felony.”

Apparently, Matthews has expressed remorse for his actions, with the Acadiana Advocate reporting that he apologized to the judge and the church pastors, telling them he recovered his faith in God.

While it was determined in the federal case that race wasn’t a motive, Assistant Attorney General Eric Dreiband pointed out the historical and cultural significance of the churches, stating, “These churches trace their origins to the post-Civil War Reconstruction period and, for generations, were a place for predominantly African American Christians to gather, pray, worship, and celebrate their faith. The churches survived for nearly 150 years but did not survive this defendant’s warped act of hatred.”

Matthews will be credited with the 18 months he has already served behind bars. The judge also requested that Matthews be placed in a prison near his family and that he gets counseling for substance abuse and mental health treatment.

In addition to the aforementioned federal charges, Matthews pleaded guilty to state charges including three hate crime counts and three arson counts. His sentencing for the state crimes was also scheduled for Monday, but was delayed, with no new date set.