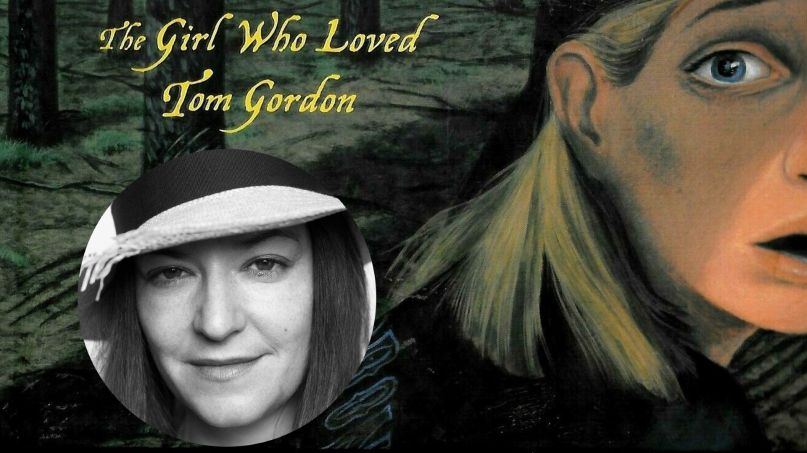 One of Hollywood’s most exciting filmmakers is entering the world of Stephen King. According to The Hollywood Reporter, director Lynne Ramsay has signed on to direct Village Roadshow Pictures’ adaptation of The Girl Who Loved Tom Gordon.

If you recall, I Am Not Okay With This co-creator Christy Hall was tapped to adapt the novel earlier this year. Christine Romero, the wife of the late George A. Romero serves as producer alongside Vertigo’s Roy Lee and Stampede Ventures’ Jon Berg.

Published in 1999, The Girl Who Loved Tom Gordon follows a 12-year-old named Trisha McFarland, who gets lost in the woods with only her radio to keep her company. Naturally, this being King, there’s something else that lurks within the brush.

Ramsay is an exciting name to see attached to this story. The Scottish filmmaker turned heads with 2011’s unnerving thriller We Need to Talk About Kevin, and most recently stunned us with 2017’s You Were Never Really Here.

In the meantime, stay tuned to The Losers’ Club, who will no doubt discuss this development in the weeks ahead. More recently, they dreamed of a biopic about Stephen King, which, at this rate, doesn’t seem too far fetched of a reality.