The actor writes in his new memoir, "If this is the end of my acting career, so be it" 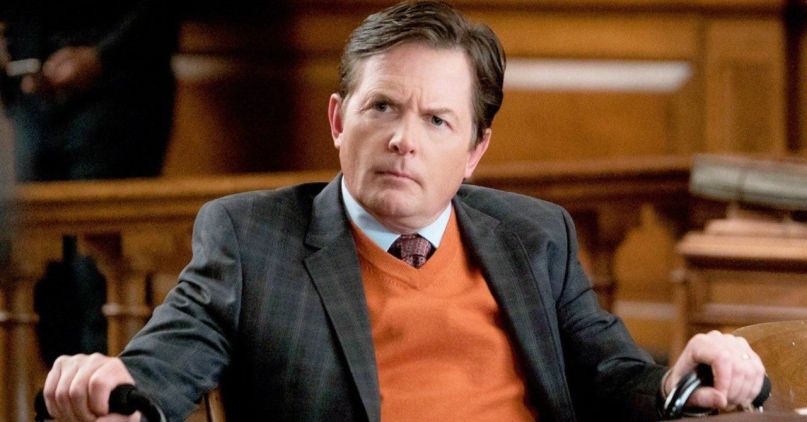 Even someone who eternally sees the bright side can also read the writing on the wall. In his new memoir, No Time Like the Future: An Optimist Considers Mortality, Michael J. Fox has revealed he intends to retire from acting once again.

“There is a time for everything, and my time of putting in a twelve-hour workday, and memorizing seven pages of dialogue, is best behind me,” writes Fox. “At least for now… I enter a second retirement. That could change, because everything changes. But if this is the end of my acting career, so be it.”

Out today, Fox’s fourth memoir finds the beloved actor discussing his struggles with Parkinson’s disease, including the scary realization that he’s been experiencing a mental decline. He goes into detail about his bouts of memory loss, delusions, confusion, and various dementia symptoms, and how that’s led to his decision to step away once more.

Fox originally went public with his diagnosis back in 1998, during the third season of the hit TV series Spin City. As his condition worsened, he announced his retirement in 2000. While he did some voice acting in the interim (namely the Stuart Little series), he didn’t appear on screen again until four years later, when he played a doctor with OCD on Scrubs. Fox mainly stuck to TV during his comeback, with roles in Boston Legal, Rescue Me, and most regularly The Good Wife, in which he played Louis Canning for 26 episodes. In what looks to be his final performance, he reprised that role this year for two episodes of the CBS All Access spin-off The Good Fight.

A version of his real-life story was told on the short-lived 2013-2014 series The Michael J. Fox Show, which saw him playing a news anchor with Parkinson’s who comes out of retirement. Unfortunately, seven of the first season’s 22 episodes never aired in the US before the show was canceled.

As ever, Fox is bravely forthright about his condition and its impact on his career in No Time Like the Future. Rather unexpectedly, he says he was able to find inspiration to carry on thanks to Quentin Tarantino’s Once Upon A Time… In Hollywood. “DiCaprio, playing a cowboy actor who’s seen better days, keeps screwing up his lines,” he writes. “Furious at himself over his chronic inability to remember and deliver the dialogue, [he] berates himself viciously over his abject failure. I feel his pain. I’ve obviously been there. But weighed against everything else in my life, I don’t find it worthy of self-excoriation… My work as an actor does not define me.”

Leave it to the Back to the Future star to maintain a positive outlook after a more than difficult life with intense medical issues. Even in 2020, the year from hell, Fox keeps a huge smile on his face — or at least that was the case when he reunited with his Back to the Future cast members for a special livestream event this spring.