The 12-track LP arrives in November 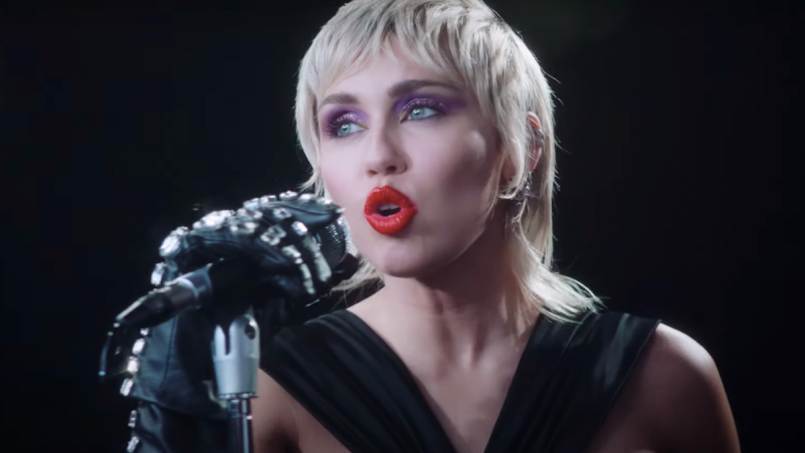 This will be Cyrus’ first release since the 2019 EP She Is Coming, and her first full-length since 2017’s Younger Now. Cyrus had previously said that the 12-track effort was inspired by Britney Spears and Metallica. Fans got their first taste of what that might sound like with the rock-infused pop single “Midnight Sky”, and early reports about the album suggested it would contain her recent covers of Blondie’s “Heart of Glass” and The Cranberries’ “Zombie”. In the end, the covers didn’t make the cut, but fans do have a trio of high-powered features to look forward to, including “Prisoner” with Dua Lipa, “Night Crawling” with Billy Idol, and “Bad Karma” with the Goddess of Rock herself, Joan Jett.

Check out the full tracklist below, and keep your eyes peeled for that Metallica covers album that Cyrus promised. Last week, she teamed up with Stevie Nicks for a remix of “Midnight Sky” called “Edge of Midnight”. In October, she delivered two of the best pop performances of the pandemic at #SOSFest and MTV Unplugged. Revisit the Top 10 Miley Cyrus rock and roll covers.