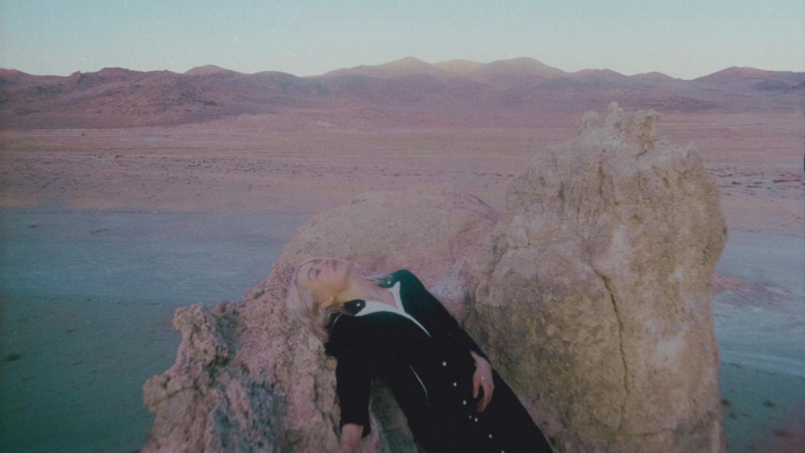 Punisher landed in June with all the force of a lightning strike. A quiet, searching effort, it’s one of those rare records that even the most cautious of critics would feel comfortable labelling an instant classic. Now, Bridgers has re-worked four standout songs: “Kyoto”, “Savior Complex”, “Chinese Satellite”, and “Punisher”. To do so, she’s enlisted the help of Rob Moose, co-founder of yMusic and occasional member of Bon Iver. Moose’s stirring string arrangements have added razzle-dazzle to songs by everyone from Sufjan Stevens to Taylor Swift. On paper, this partnership sounds just about perfect.

Copycat Killer is available November 20th through Rough Trade. Only 1,500 vinyl copies will be produced, and pre-orders have already begun. Scroll onwards to peruse the artwork and tracklist.