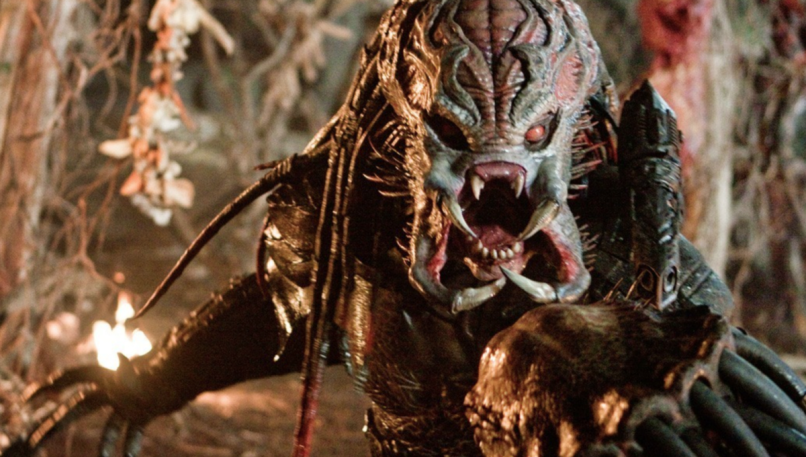 Shane Black failed to reboot the Predator franchise with the 2018 critically and financially disappointing The Predator. Now, just two years later, it looks like 20th Century Studios is ready to try again, as The Hollywood Reporter has it that director Dan Trachtenberg is working on a fifth entry in the series.

Trachtenberg is an unexpected but welcome name to join the project, especially considering his artful approach to horror thrillers. He’s best known for 10 Cloverfield Lane, his only feature film to date, which came out back in 2016. Since then, he’s gone on to direct episodes of Black Mirror and The Boys.

While the plot of this developing Predator film is under wraps, we do know that Patrick Aison (Tom Clancy’s Jack Ryan, Kingdom, Wayward Pines) has been tapped to write the screenplay. Considering the varied approaches the franchise’s previous installments took, Aison luckily has a lot of room to either stick to the classic plot points or venture off in a new, action-heavy direction — whichever one he (and the studio, now owned by Disney) prefers.

It’s pretty wild to realize it’s been over 30 years since the original Predator came out. Thanks to a captivating performance from Arnold Schwarzenegger and an inventive spin on an alien race, the 1987 flick became a box-office smash, drawing in nearly $100 million and spawning countless spin-off comics, toys, and shorts. Over the years, the franchise has expanded its sci-fi thriller world with 1990’s Predator 2, 2010’s Predators, and of course Black’s 2018 attempt at a soft reboot. Oh, and let’s not forget the goofy 2004 crossover Alien vs. Predator and its goofier sequel, 2007’s Alien vs. Predator: Requiem.