Cartoon great behind The Houndcat, Dynomutt, and others dies two months after his creative partner, Joe Ruby 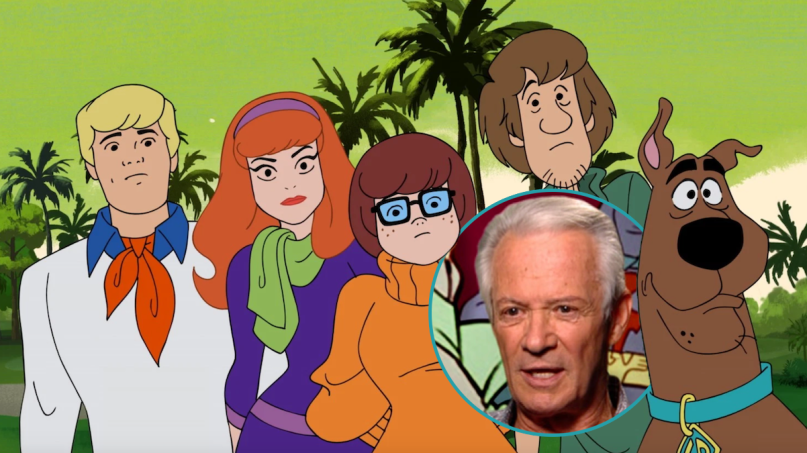 Scooby-Doo Where Are You? and Ken Spears

Ken Spears, the cartoon producer and writer who co-created Scooby-Doo, has died at the age of 82. His son, Kevin Spears, confirmed the news to Variety, saying his father passed on Friday, November 6th from complications related to Lewy body dementia.

Spears initially befriended the son of William Hanna while living in his Los Angeles hometown. That led to a sound editing job at Hanna-Barbera Productions in 1959, where he met and befriended Ruby. The two became writing partners, co-creating Scooby-Doo, Where Are You! in 1969. They also came up with other classic Hanna-Barbera series Dynomutt, Do Wonder and Jabberjaw.

Their success continued outside of Hanna-Barbera, as well, including working on projects for Sid and Marty Krofft Television Productions and DePatie-Freleng Enterprises like The Barkleys and The Houndcats. In 1977, they launched Ruby-Spears Productions, which became the home of the 1988 Superman series, Alvin & the Chipmunks, The Plastic Man Comedy-Adventure Hour, and Thundarr the Barbarian.

Rub-Spears were involved in a number of animated adaptations throughout the ’80s and into the ’90s. They produced series based on Rambo, Mister T, the popular Dragon’s Lair video game, Punky Brewster, Chuck Norris: Karate Kommandos, Police Academy, Mega Man, and even Rubik, the Amazing Cube. The company’s standalone specials included The Cabbage Patch Kids’ First Christmas and the 1982 ABC adaptation of Bunnicula, the Vampire Rabbit.

For all that, of course, Scooby-Doo remains Spears’ most enduring creation. Most recently, this year’s Scoob! was used as something of a kick off for a larger, CGI-animated Hanna-Barbera Cinematic Universe.

Said Kevin Spears in a statement,

“Ken will forever be remembered for his wit, his story-telling, his loyalty to family, and his strong work ethic. Ken has not only made a lasting impression on his family, but he has touched the lives of many as co-creator of Scooby-Doo. Ken has been a role model for us throughout his life and he will continue to live on in our hearts.”

In addition to Kevin, Spears is survived by his other son, Chris, as well as their wives, his five grandchildren, and three great-grandchildren.