RMR Reimagines Drake with “That Was Therapeutic”: Stream 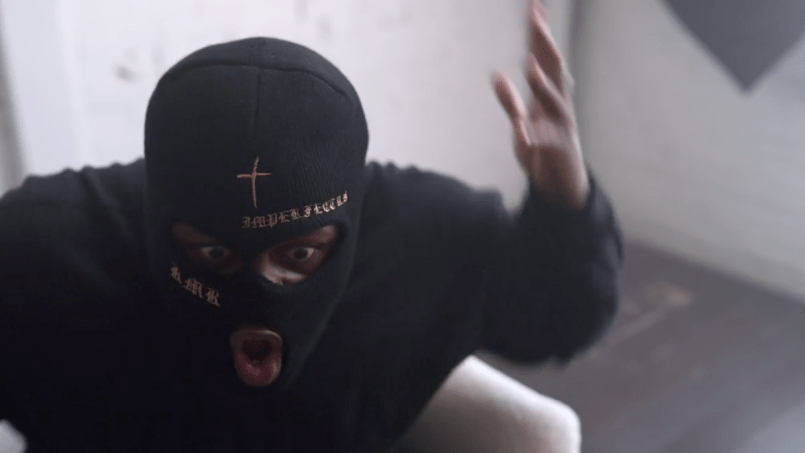 RMR in "That Was Therapeutic" video

RMR has released the second installment of his new audiovisual project 4th Quarter Medley. “That Was Therapeutic” is a reimagining of Drake and Lil Durk’s “Laugh Now Cry Later”, with the original radio-friendly melody repurposed into a searing, introspective, piano ballad.

Like previous release “The Wishing Hour”, “That Was Therapeutic” is equal parts song and video. This film sees the mysterious man in the mask sit down for a session with a piano-playing therapist, who just so happens to be played by the model Amber Rose. “I used to stress,” RMR sings to begin, “I was chasing all the wrong things.” His performance is expressive and emotional. The therapy session even finds him taking off the mask, although the camera averts its gaze as if to protect his privacy. It ends, as “The Wishing Hour” did, seemingly mid-song, with the singer walking away to his next adventure. Check out the visuals below, and stay tuned for part three of 4th Quarter Medley.

RMR broke out earlier this year with “RASCAL”, an interpolation of Rascal Flatts “Bless the Broken Road”. It later appeared on RMR’s debut EP Drug Dealing Is a Lost Art, alongside the “RASCAL (Remix)” featuring Young Thug.