Saba Unveils Two New Songs “So and So” and “Areyoudown? Pt. 2”: Stream 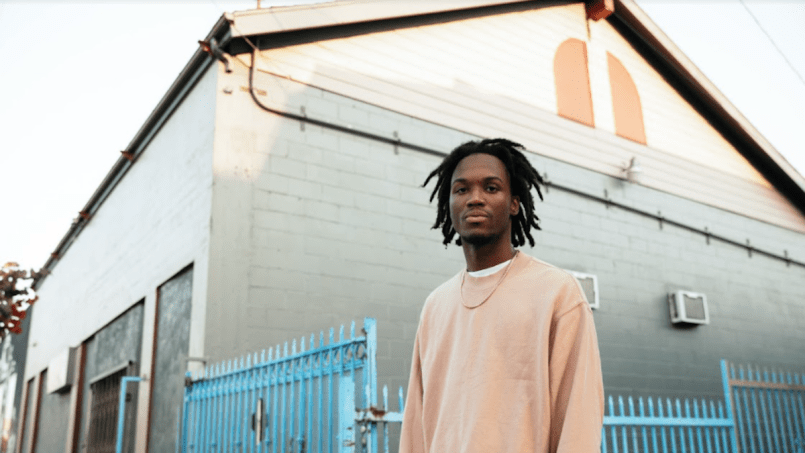 The single is dead; all hail the double single. Having already released a two-pack in September, and teaming on another from Femdot earlier this month, the hip-hop chameleon Saba has now released two new songs, “So and So” and “Areyoudown? Pt. 2” featuring fellow Chicagoan Tobi Lou.

“So and So” is a laid-back ode to the flow, with the 26-year-old rapper reveling in double- and triple-rhymes based around the flexible “oh” sound. He raps, “Propose a toast ya know,” and with the way he pronounces “propose,” and “toast” that’s four “ohs” right there. He continues, “You made the most with all your highs and lows/ Stick to the code you know the same as before/ Gang la costra nostra.” The song comes with a pastoral music video that showcases Saba in what looks like the hills of Italy. He sits in front of an old brick building and raps in-between long lines of laundry. It’s simple, and quarantine appropriate.

The second song is a sequel of sorts. “Areyoudown? Pt. 2” follows “Whip (Areyoudown)” from Saba’s 2014 debut mixtape ComfortZone. The two songs share a central concern — namely, are you down? — but there the similarities end. Where a younger rapper once wondered if you were interesting in sneaking out for a joyride, the mature MC is looking for a partner for a lifetime of adventures. Over a banging beat, he asks, “Are you down for whatever?/ Down we not with the talking/ Down for whatever nonsense/ No we don’t do the drama.” Fellow rapper/producer Tobi Lou raps and sings, and offers a few words on things that he himself is down for. “And my president still Obama bitch/ It’s Tobi Lou and Saba bitch.” Check out both songs below.

Saba’s previous double single included “Mrs. Whoever” and “Something in the Water” with Denzel Curry. He is currently working on his first album since the 2019 Pivot Gang joint You Can’t Sit With Us, and his first solo effort since the stellar 2018 effort Care for Me.