In a statement, Swift says the sale occurred without our her knowledge

by Eli Enis and Alex Young 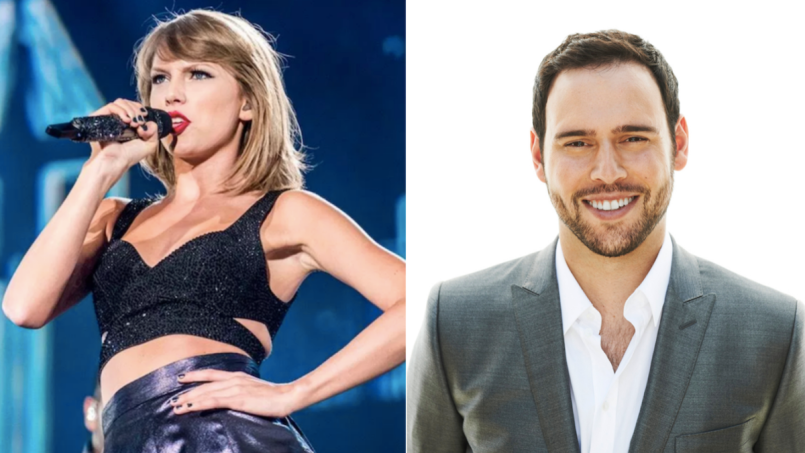 Scooter Braun has sold the masters for Taylor Swift’s first six albums to an investment fund called Shamrock Holdings. According to Variety, the transaction was estimated to be worth somewhere in the neighborhood of $300 million.

Swift addressed the sale in a statement posted to social media on Monday. She said her team initially engaged with Braun, but ceased negotiations after being asked to sign an “ironclad NDA that I would never say another word about Scooter Braun unless it was positive.” It was only after Shamrock Holdings completed its purchase of the masters that Swift learned about the transaction and the identity of the buyer: “This was the second time my music had been sold without my knowledge,” she commented.

Swift said she received a letter from Shamrock saying they “wanted to reach out before the sale to let me know, but that Scooter Braun had required that they make no contact with me or my team, or the deal would be off.” She was initially hopeful about working with Shamrock, but such participation became a “non-starter” after she learned Braun “will continue to profit off my old catalog for many years.”

Braun’s company, Ithaca Holdings LLC, initially purchased Swift’s former label, Big Machine Records, in June 2019. Swift signed to Big Machine at the beginning of her career and released all of her albums with them up through 2017’s Reputation, so Braun’s acquisition of the label gave him an enormous amount of leverage over the finances of her career, as well as ownership of her albums’ masters.

Swift called Braun’s purchase of Big Machine her “worst case scenario”, writing at the time, “All I could think about was the incessant, manipulative bullying I’ve received at his hands for years.” She countered the news by threatening to re-record all of her old albums, which would give her and her current team control over sync licensing and publishing opportunities for those recordings. She was legally allowed to begin the process as of November 1st, 2020, and in today’s letter, she confirmed she has already begun to do just that.

“I have recently begun re-recording my older music and it has already proven to be both exciting and creatively fulfilling,” Swift wrote in her statement. In a separate letter to Shamrock, she added, “I know this will diminish the value of my old masters, but I hope you understand that this is my only way of regaining the sense of pride I once had when hearing songs from my first six albums and also allowing my fans to listen to those albums without feelings of guilt for benefiting Scooter.”

Swift signed with Universal Music Group in 2018 and has since released two albums: Lover and folklore.

Been getting a lot of questions about the recent sale of my old masters. I hope this clears things up. pic.twitter.com/sscKXp2ibD