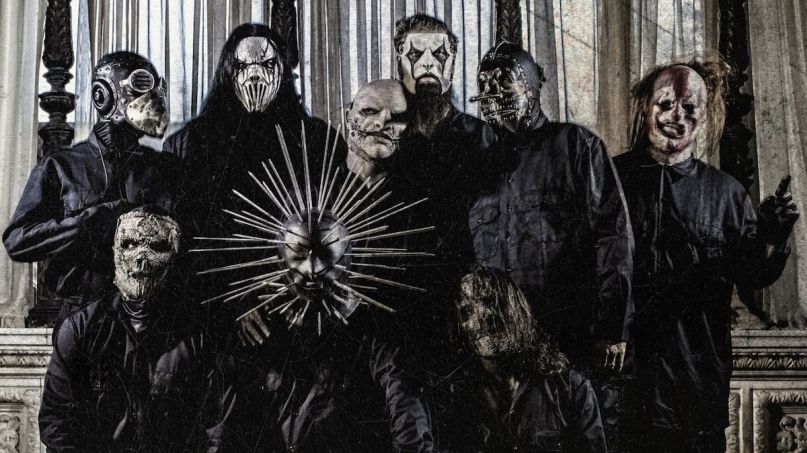 Chris Fehn has dropped his lawsuit against Slipknot more than a year the longtime percussionist was ousted from the band.

According to Rock Feed, Fehn’s attorneys filed a Notice of Voluntary Discontinuance with the New York Supreme Court last week, effectively ending Fehn’s case against his former band and other parties. He had claimed they withheld money and funneled it through Slipknot affiliated businesses setup by band members in different states.

Fehn sued his bandmates over money matters when he was technically still in Slipknot, although he was dismissed from the group shortly thereafter. He wore the long-nosed mask in the band since 1998 and was one of its earliest members, vital to the band’s signature multi-percussionist format.

“Chris knows why he is no longer a part of Slipknot,” remarked the band in a statement at the time of his dismissal in March 2019. “We are disappointed that he chose to point fingers and manufacture claims, rather than doing what was necessary to continue to be a part of Slipknot. We would have preferred he not take the path that he has, but evolution in all things is a necessary part of this life.”

Slipknot vocalist Corey Taylor claimed that they were wrongfully accused and asked for the case to be thrown out. Fehn had specifically called out Taylor and fellow percussionist Shawn “Clown” Crahan in the suit.

It appears that the matter was likely solved privately, leading to the voluntary discontinuance of the case. However, it is unclear if there was a settlement involved.

In Fehn’s place as percussionist, the mysterious “Tortilla Man” appeared. Despite Slipknot never making an official announcement, he’s been revealed to be Michael Pfaff.