Plus, she's shared a video for the demo version of "royal screw up" 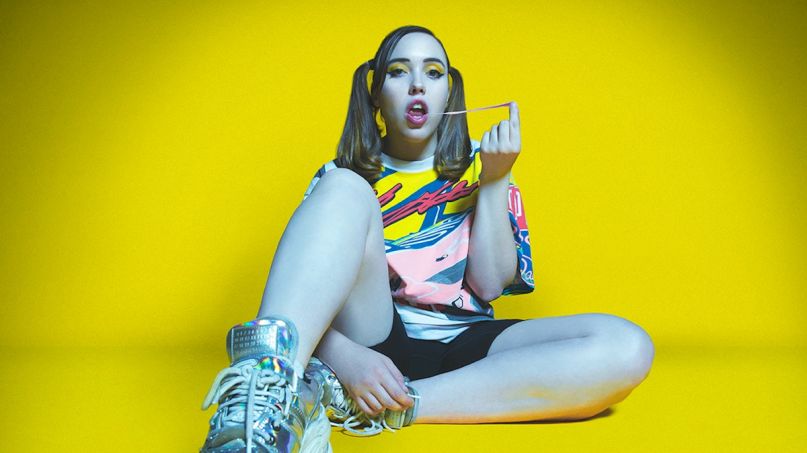 The six-track boasts EP early versions of color theory tracks like “circle the drain”, “crawling in my skin”, “yellow is the color of her eyes”, and more. Stream it in full below via Apple Music or Spotify.

Additionally, Allison has shared a video for the demo version of “royal screw up”, which she herself created. ““I made this video by driving around and exploring a little bit of Nashville. Most of the footage is from my house or my favorite nearby nature spots,” she said in a statement.

Both color theory and its companion demos collaboration will be packaged in a limited-edition deluxe binder set for release on December 11th. Pre-orders are now ongoing.

Over the summer, Soccer Mommy released a string of covers, including MGMT’s “Indie Rokkers”, Jay Som’s “I Think You’re Alright”, and The Cars’ “Drive”.

Earlier this year, Soccer Mommy joined This Must Be the Gig to discuss color theory, first concerts, the power of Hilary Duff, and more. Revisit the episode below.