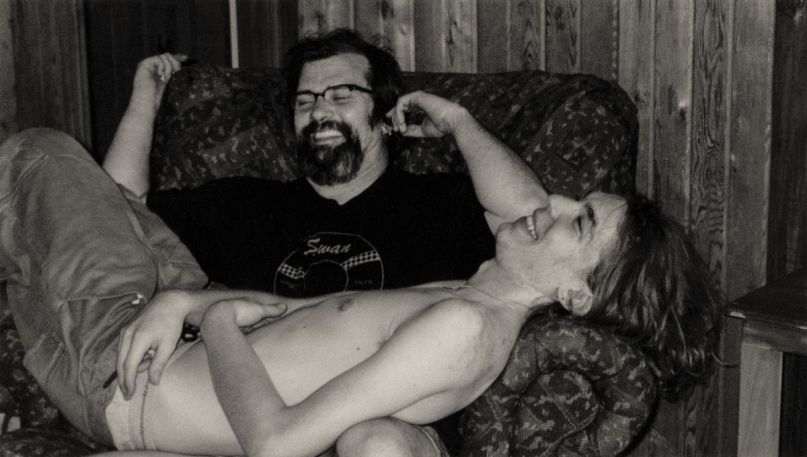 Steve Earle will honor his late son, Justin Townes Earle, with a new tribute album. Simply titled J.T., the forthcoming collection finds Earle and his band The Dukes covering 10 songs written by Justin over the course of his own solo career. It will be released digitally on what would have been Justin’s 39th birthday, January 4th, 2021, via New West Records. A physical release will follow on March 19th, 2021.

“The record is called J.T. because Justin was never called anything else until he was nearly grown. Well, when he was little, I called him Cowboy,” says Steve Earle in a statement. “For better or worse, right or wrong, I loved Justin Townes Earle more than anything else on this earth. That being said, I made this record, like every other record I’ve ever made… for me. It was the only way I knew to say goodbye.”

As a preview, Steve has shared his rendition of Justin’s “Harlem River Blues”, which won Song of the Year at the 2011 Americana Music Awards. Take a listen to both Steve’s version and Justin’s original below.

100% of the artist advances and royalties from J.T. will be donated to a trust for Etta St. James Earle, the three-year-old daughter of Justin and Jenn Earle. Pre-orders are now ongoing.