Samia has also shared an official music video for the single 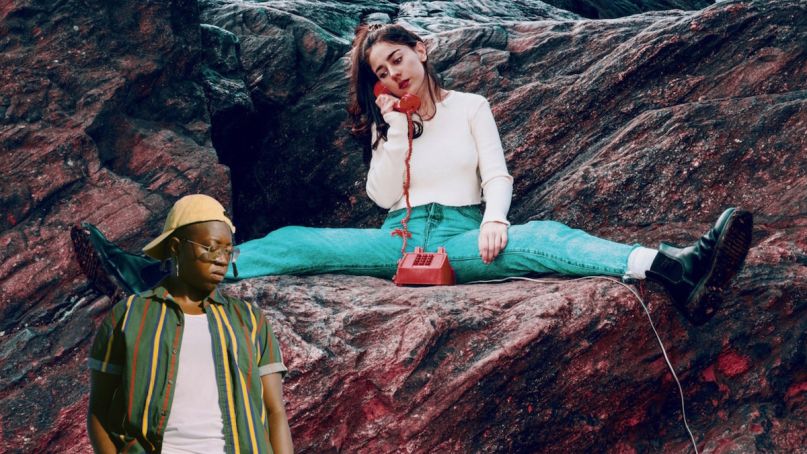 Anjimile and Samia, photo courtesy of the artist

This past August saw the release of Samia’s debut album, The Baby. In continued support of that LP, a new cover version of the single “Waverly” has been shared, as well as an official music video.

Anjimile is the mastermind behind today’s fresh take on “Waverly”. A fellow rising musician and our recent Artist of the Month, he’s reimagined Samia’s indie pop original as something right out of his own catalog. That is to say it’s a delicate and divine piece of folk rock — the kind you’d hurriedly add to a cozy autumn playlist or recommend to a Sufjan Stevens fan.

As for the “Waverly” visual, it comes courtesy of frequent Samia collaborator Matt Hixon. Coated in a dreamlike haze — think of one of those hip Instagram filters — it follows Samia adventuring out in the wilderness and possibly joining a cult.

Stream both the cover and video down below. For more of Anjimile, make sure to revisit both his stellar full-length debut, Giver Taker, and our wide-ranging interview with him.