Christine and the Queens Partners with Indochine on New Song “3SEX”: Stream 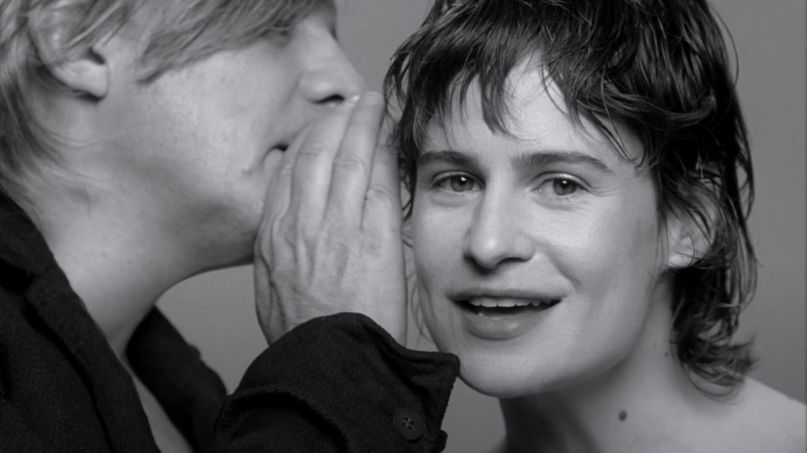 Christine and the Queens and Indochine in "3SEX" video

When sharing the song online, Chris posted a statement in French explaining what it means to her. “Thank you @nicolasirkis @indochinetwitt for the honor and for giving me the confidence to sing ‘3SEX’ with you, at a time when the very word freedom takes on all its meaning and urgency,” she tweeted. “Real revolutions never die. Love you!”

In the “3SEX” music video, Chris and Sirkis strut across a blank white space while dressed in black garments. When the chorus hits, the lights start to flash and reveal that they’re both standing on various 3D shapes. That’s when their innate chemistry starts to blossom, as the two join together in song and dance around with the type of untamed and unabashed moves that are shared between friends. Watch it below.

Christine and the Queens kicked off this year by dropping her surprise La Vita Nuova EP, featuring the smash hit “People I’ve been sad”, followed by a handful of cover songs and new standalone singles alike. In between, she’s spent her days (and nights) winning hearts with her live performances on programs like The Late Show with Stephen Colbert. Not even a pandemic-induced quarantine can stop Chris from charming fans worldwide.