The project comes in tribute of the rapper's brother Glenn Johnson, who died earlier this month 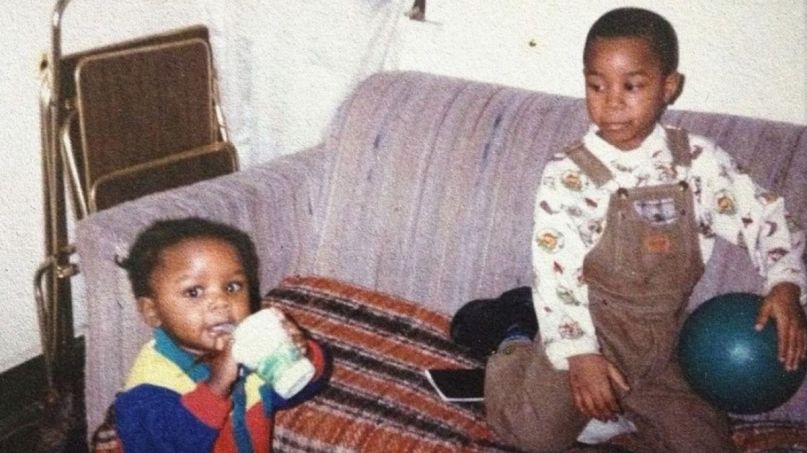 DaBaby has released a new EP called My Brother’s Keeper (Long Live G), dedicated to his late brother Glenn Johnson. Stream it below via Apple Music and Spotify.

The seven-track EP features guest spots from Meek Mill, Polo G, Toosii, and NoCap. While similar in title, closing track “More Money More Problems” is not in fact a cover of the 1997 Notorious B.I.G. hit.

Johnson died earlier this month from a gunshot wound at the age of 34. DaBaby has since posted tributes to his brother on social media. “I would’ve gave up all I had to see you happy”, the 28-year-old North Carolina rapper wrote in one Instagram story. His IG bio currently reads, “LONG LIVE MY BROTHER.”

My Brother’s Keeper is one of many releases from DaBaby this year. Over the summer, he dropped off a deluxe edition of his Blame It On Baby album, as well as appeared on Pop Smoke’s debut LP. DaBaby also recently featured on Megan Thee Stallion’s first full-length and hopped on Kanye West’s new “Nah Nah Nah” remix.