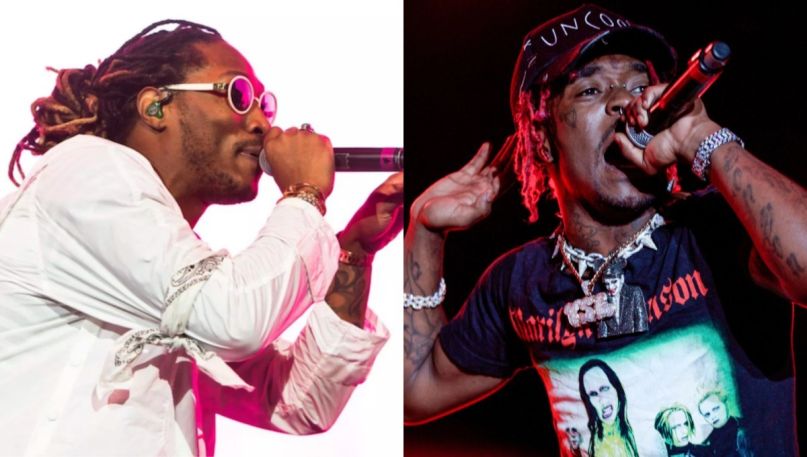 Less than a week after releasing collaborative album Pluto x Baby Pluto, rappers Future and Lil Uzi Vert have let loose a deluxe edition. Stream it in full below via Apple Music and Spotify.

Today’s expanded effort boasts six new songs: “Tic Tac”, “My Legacy”, “Heart In Pieces”, “Because Of You”, “Bust A Move”, and “Baby Sasuke”. It also features Future and Lil Uzi Vert’s two joint singles from the summer, “Over Your Head” and “Patek”.

These additions join the original record’s 16 tracks, including the single “That’s It”. The entire project was executive produced by Future’s longtime associate DJ Esco.

Earlier this year saw Lil Uzi Vert drop his long-awaited sophomore album, Eternal Atake, along with the sequel to his 2017 mixtape, Lil Uzi Vert vs. the World. Around the same time, he also linked up with Chance the Rapper, G Herbo, and Juice WRLD on “PTSD”.

As for Future, he shared his High Off Life LP in May and has since worked with Travis Scott, DaBaby, and Lil Keed.