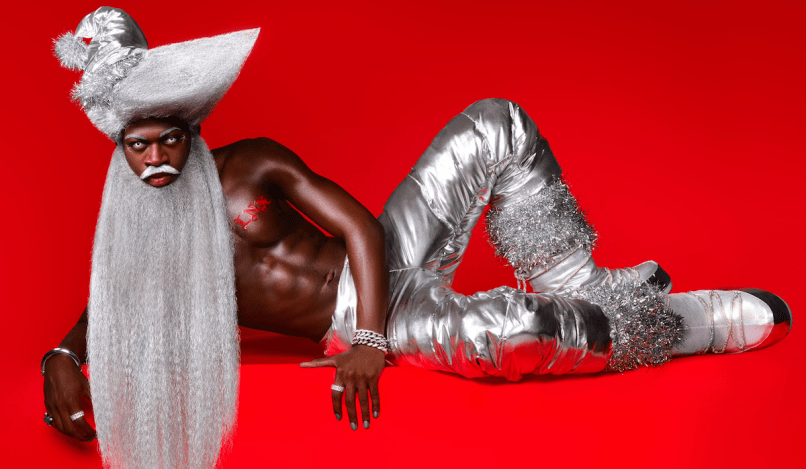 With Thanksgiving and Christmas just around the corner, Lil Nas X has dropped a timely song called “Holiday”. It serves as the “Old Town Road” rapper’s first original release of 2020 and follows his “Rodeo” remix from way back in January.

“Holiday” was produced by A-list beatmaker Tay Keith, who’s worked with many artists (Drake, Eminem, Lil Baby) but is best known for his production on Travis Scott’s “Sicko Mode”. The reason that’s worth mentioning is that Lil Nas X seems to be channeling a Travis Scott flow here, and the instrumental wouldn’t sound out of place on Scott’s 2018 smash Astroworld.

Altogether, “Holiday” eschews the lackadaisical swagger of former hits like “Old Town Road” and “Panini” for a more playful type of energy, which definitely suits his fun-loving demeanor. Grab a pumpkin spice latte and check out the track via its festival holiday video below.

Lil Nas X’s new single was teased earlier this week with an official trailer called “The Origins of ‘Holiday'”. In the clip, set in the Wild West town from “Old Town Road”, Lil Nas X becomes Santa Claus after stumbling upon his discarded hat. However, before he takes flight on his new holiday whip (a sleigh outfitted with turbo boosters), a weary cowboy played by the Michael J. Fox issues Lil Nas X a warning, “Whatever you do, don’t go to 2020”. This is a reference to a plot point of Back To The Future III when Fox gets trapped in an old western town.

Tomorrow, November 14th, Lil Nas X is set to perform “Holiday” live for the first time during his virtual concert on the video game platform Roblox. The free event marks the first concert livestream to ever go down on Roblox, and it’s expected to feature custom stages inspired by the rapper’s songs and videos along with a pre-show artist Q&A.