Taken from her upcoming Christmastide EP 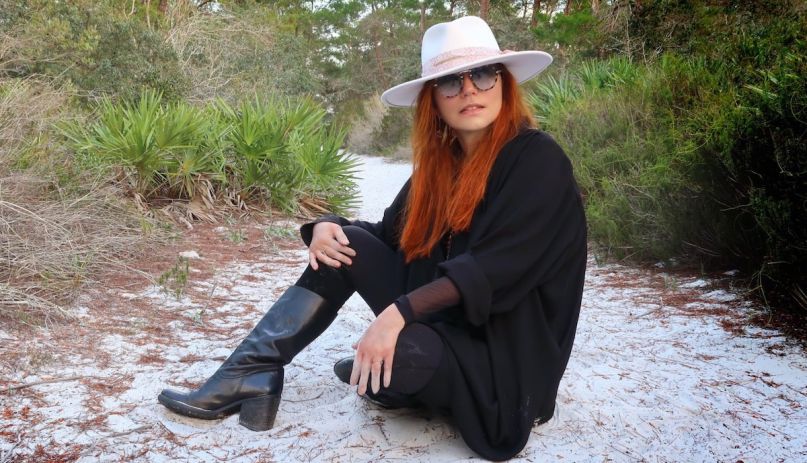 Everyone could use an extra bit of hope this strange holiday season, and that includes Tori Amos. The chamber pop artist is gearing up to release a new EP, Christmastide, that’s meant to be a joyful “safe space” from these turbulent times. As a first preview, Amos is sharing closing track “Better Angels” today.

According to the eight-time Grammy-nominated songwriter, this offering envisions a brighter future while simultaneously recognizing the harshness of our present circumstances. “With ‘Better Angels’ I wanted to acknowledge the year we have all been through and know that there is hope,” remarked Amos.

“We can find that hope within ourselves if we continue to focus our collective minds and souls. We are slowly starting to find a clearer path to transform together for the better of all,” the 57-year-old singer-songwriter added.

Optimistic lines from the song include “a flame for change grows”, “heaven help us out of this never ending spell”, and in reference to the title, “our better angels are singing, singing.” Hear it down below via the animated visualizer.

Earlier this year, Amos released a new autobiography titled Resistance: A Songwriter’s Story of Hope, Change, and Courage. She also appeared on an episode of our podcast Kyle Meredith With… this past May.