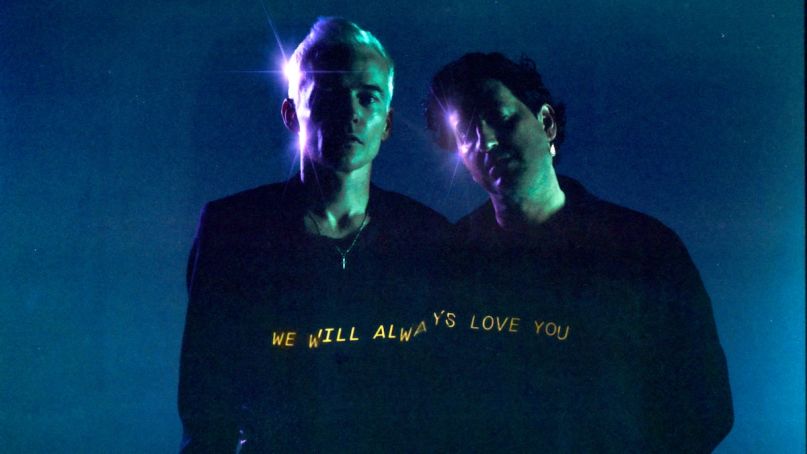 From the early singles we’ve heard off We Will Always Love You, it was clear The Avalanches’ new album was destined to be a guest-heavy affair. Well, the plunderphonic masters have today unveiled the full tracklist, and it turns out… we were underestimating things.

All of that adds to a list that already included Jamie xx, Neneh Cherry, and CLYPSO (“Wherever You Go”); Blood Orange (“We Will Always Love You”); and Sananda Maitreya and Vashti Bunyan (“Reflecting Light”).

What’s more, some previously revealed contributors show up more than once. Tricky teamed with Denzel Curry and Sampa The Great on “Take Care in Your Dreaming” and is solo on “Until Daylight Comes”; Leon Bridges, who sang on recent single “Interstellar Love”, is also on “Ghost Story Pt. 2” with Orono; and Pink Siifu features with Rivers Cuomo on “Running Red Lights” and alone on “Always Black”.

A press release notes that this new focus on guest singers and writers makes We Will Always Love You The Avalanches’ “most song-oriented album yet.” Perhaps this collaborative turn has something to do with the effort’s core inspiration: the relationship between astrophysicists Ann Druyan and Carl Sagan. The vibrations of their love affair were sent out on the Voyager Golden Record project, just like this new LP captures all the wavelengths of its many collaborators.

Find the full We Will Always Love You tracklist and cover art below. The Avalanches have also shared a new teaser video, which is soundtracked by the aforementioned “Always Black” featuring Pink Siifu.

The follow-up to 2016’s comeback album Wildflowers, the record is out December 11th via Astralweeks. Pre-orders are available now.

We Will Always Love You Artwork: