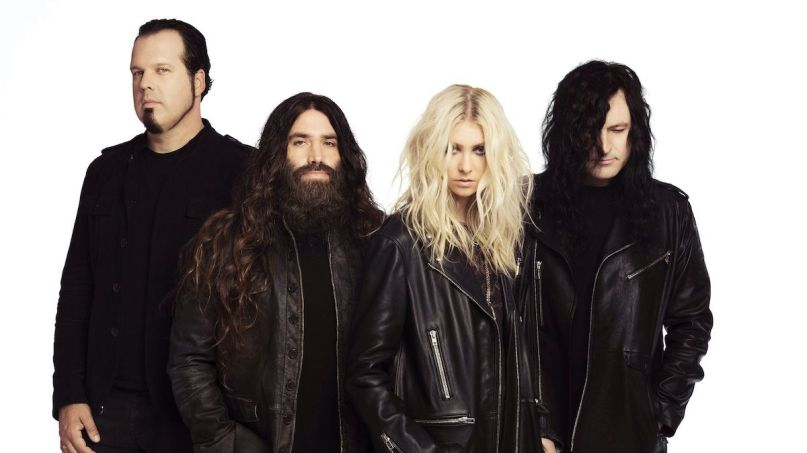 The Pretty Reckless and singer Taylor Momsen have never shied away from expressing their love for the music of Soundgarden. Now, the hard rockers have paid tribute to the grunge pioneers with a cover of “Loud Love”.

Momsen is no stranger to Soundgarden covers, having performed a quarantine version of “Halfway There” with Soundgarden / Pearl Jam drummer Matt Cameron earlier this year. Her vocal ability is well-suited for tackling the impressive vocal range of late Soundgarden frontman Chris Cornell, and she turns in another strong effort on this emotionally charged, faithful rendition of “Loud Love”. It was recently recorded for a virtual festival on SiriusXM’s Octane channel.

The two bands’ stories are forever linked after The Pretty Reckless opened for Soundgarden in Detroit on the night of Cornell’s tragic suicide in May 2017. Since then, Momsen has been outspoken about her love for the grunge heroes and their singer in interviews and with cover song selections.

“I’ve based my whole career and identity off of The Beatles and Soundgarden,” Momsen told “Offstage with DWP” in July. “They’re two bands that I put next to each other, and I know that might sound crazy to some people. But they’re so important. There’s very few bands, I think, that needed to exist, and Soundgarden is one of those bands that there’d be a hole in the music world without their records.”

As Momsen told Heavy Consequence in our monthly “Beyond the Boys Club” column, “I tend to not segregate or look at music or art from a male and female perspective, simply because I see it as we’re all doing the same thing. My [musical] idols are men, and its not a sexist thing — it doesn’t enter my brain that John Lennon or Chris Cornell are men. Those are the people I grew up listening to.”

Soundgarden’s Matt Cameron and Kim Thayil guest on the upcoming Pretty Reckless album, due out in 2021. The band is currently riding high on the success of the LP’s title track, “Death by Rock & Roll”, which hit No. 1 on Billboard‘s Mainstream Rock chart.

Stream The Pretty Reckless’ cover of “Loud Love” below.