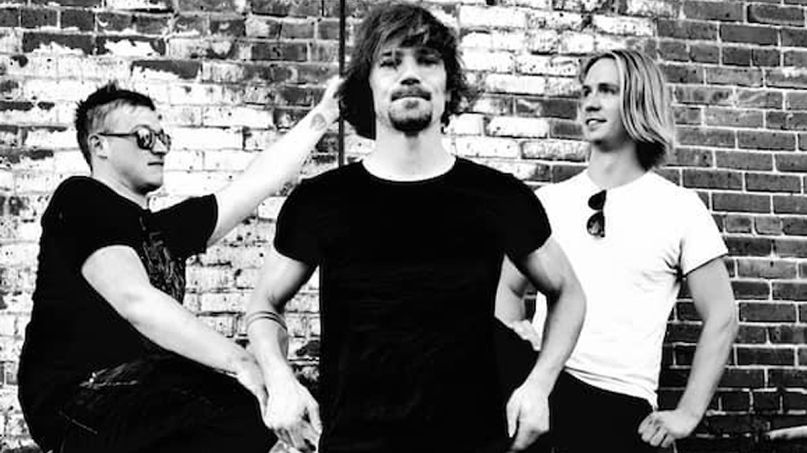 Minneapolis three piece The Soviet Machines lived out an alt-rock dream when they traveled to Seattle to work with producer Jack Endino (Nirvana’s Bleach). The band is now premiering the music video for “Get Your Kicks”, the lead single from their upcoming debut album, exclusively via Heavy Consequence.

The Soviet Machines’ vintage power trio approach is well suited for Endino, who captured many of the Seattle grunge scene’s legendary guitar bands. He’s got major credits on records by Nirvana, Mudhoney, Soundgarden, Screaming Trees, and countless others. Most recently, Endino has produced the acclaimed works of US doom institution Windhand.

The veteran recording engineer’s touch is apparent on “Get Your Kicks”, an upbeat rocker with solid tone — mostly recorded live without overdubs. The Soviet Machines have more where that came from on their upcoming debut LP, produced entirely by Endino in Seattle.

“We are so thrilled with how this album turned out,” Soviet Machines frontman Jack Swagger said. “Working with Jack Endino was such a thrill. The experience was fast paced and to the point, similar to how Nirvana recorded Bleach at lightning speed.”

Recording the album comes after a long run of independent releases and inactivity for The Soviet Machines. The band actually formed in 2006 and was active for three years before going on hiatus until 2020. Once revived, the trio sought out Endino for their proper debut.

Below you can watch the video for “Get Your Kicks”, compiled from cellphone footage captured form the band’s trip to Seattle. Pick up the band’s album digitally on January 1st via Bandcamp or on vinyl on February 12th via DC-JAM Records.