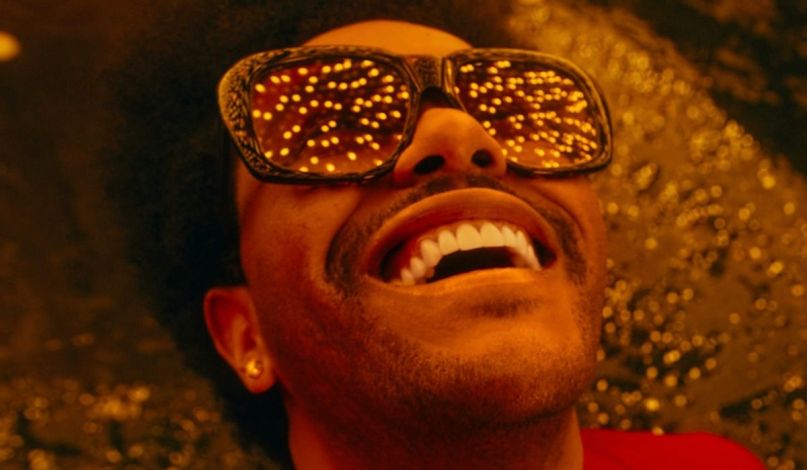 The Weeknd will headline the 2021 Super Bowl halftime show.

The Canadian crooner will take the stage mid-field at Raymond James Stadium in Tampa, Florida on Sunday, February 7th.

“We all grow up watching the world’s biggest acts playing the Super Bowl, and one can only dream of being in that position,” The Weeknd, a.k.a. Abel Tesfayesaid, said in a statement. “I’m humbled, honored and ecstatic to be the center of that infamous stage this year.”

This is the second Super Bowl halftime show produced in collaboration with JAY-Z, who serves as the NFL’s “live music entertainment strategist.” Last year’s event featured Jennifer Lopez and Shakira as co-headliners.

In his own statement, JAY said: “The Weeknd has introduced a sound all his own. His soulful uniqueness has defined a new generation of greatness in music and artistry. This is an extraordinary moment in time and the Pepsi Super Bowl LV Halftime Show is going to be an extraordinary experience with an extraordinary performer.”

Because of the pandemic, this year’s Super Bowl is expected to be wildly different than ones of years’ past. The NFL has said it’s likely that the stadium will only be at 20% capacity. One would also assume that the NFL will prohibit fans from watching The Weeknd’s performance on the field, as has been customary for previous halftime performances.

Nevertheless, The Weeknd should have no problem holding the public’s attention — even from a distance. The singer is a certified hit machine with 11 Top 10 hits to his name, including four No. 1 singles. Released earlier this year, The Weeknd’s fourth album, After Hours, is arguably his biggest release yet. That’s due in large part to its smash single “Blinding Lights”, a Song of the Year contender that became a popular dance craze on TikTok. The album was also a cinematic tour de force, as director Anton Tammi created a series of accompanying music videos inspired by films like Casino, Fear and Loathing in Las Vegas, and Uncut Gems, the latter of which saw The Weeknd appear in a cameo role. Watch the video for “Blinding Lights” below.