Local Natives on Obsessing Over At the Drive-In 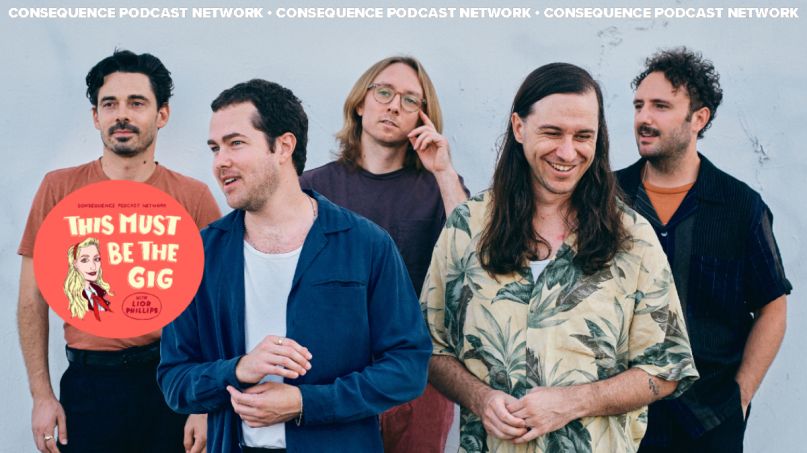 This Must Be the Gig - Local Natives

This Must Be the Gig is joined by Local Natives.

As two of the founding members of the Southern California band, Taylor Rice and Ryan Hahn first came together when they were just high schoolers. Not long later, Local Natives’ debut record Gorilla Manor solidified their radiant credentials. Over a decade later, the five-piece have now released four studio albums and spread their sunshine and wonder at festivals and sold-out shows around the world. Most recently, the band put out the four-track Sour Lemon EP, collaborated with Sharon Van Etten, and put together an incredible live-streamed concert for eager fans.

In this week’s episode, host Lior Phillips speaks with Rice and Hahn about playing shows in living rooms early in their career, idolizing At the Drive-In, working with The National’s Aaron Dessner, keeping sane as a new parent during quarantine, and so much more.