Ólafur Arnalds on the Ties Between Metal and Classical Music

Plus, the Icelandic composer shares his earliest concert experiences 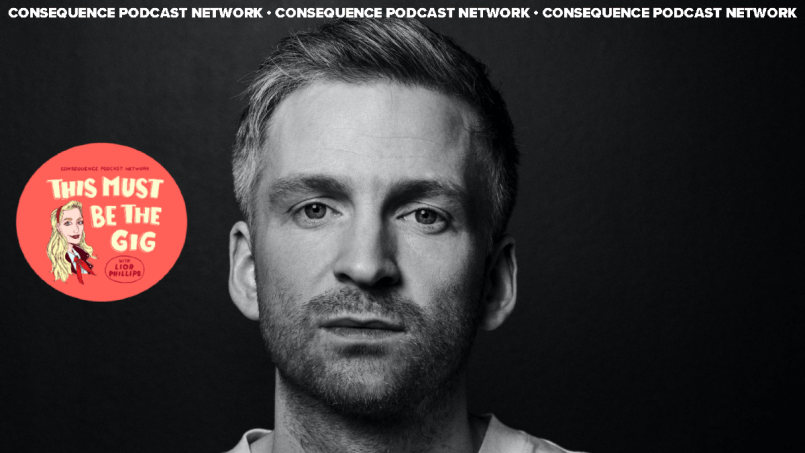 This Must Be the Gig - Ólafur Arnalds

This Must Be the Gig is joined by Ólafur Arnalds.

Across his impressive career, the Icelandic composer’s work has scored ballet, TV, and film, in addition to a stunning discography. Like a fusion of classical composition, modernists like Arvo Part, and his own background in punk, Arnalds’ compositions tap into an immense well of emotion and deliver surreal heights. His latest album, Some Kind of Peace, appropriately places his face directly on the cover, eyes closed as if in the middle of a dream and that powerfully personal and intimate feeling swims throughout the record.

In this chat, Arnalds discusses his old hardcore band, Fighting Shit, his introduction to composing through German metal band Heaven Shall Burn, what makes his new album his most personal, touring with Sigur Ros, and so much more.