Tower Records Is Back… as an Online Music Store 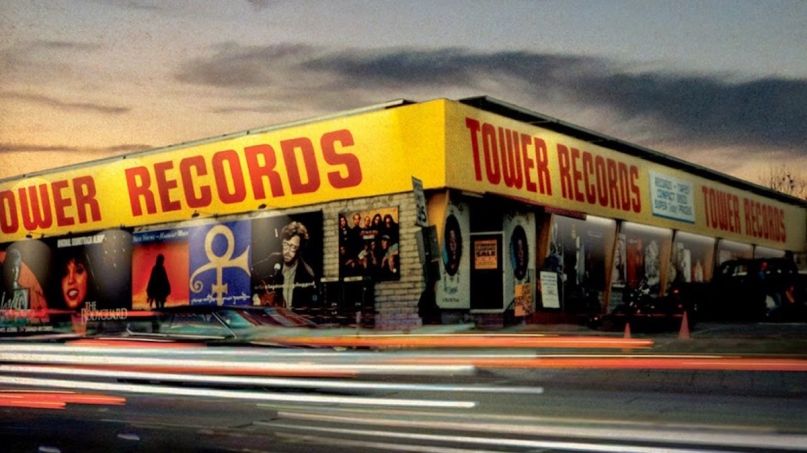 Tower Records, the iconic music store chain that closed its doors nearly 14 years ago, is back. On Friday, the beloved franchise announced it’s returning as an online service — just in time for vinyl’s record-breaking growth.

The new Tower Records has plenty of music on sale already, including vinyl, cassettes, and CDs. They also have a merchandise section, online events, and a digitized version of their original Tower Pulse! magazine. Browse their virtual shelves at the official Tower Records website.

This new version of Tower Records was originally scheduled to be revealed at the 2020 edition of South by Southwest, but they decided to hold off when the coronavirus pandemic caused the event to be canceled. Reportedly, they hoped to have the announcement coincide with Tower Records pop-up shops, an idea that’s also been put on hold due to COVID-19 but hopefully will be rolled out when life goes back to normal.

Two years ago, the founder of Tower Records, Russ Solomon, passed away at the age of 92. The company’s new CEO, Danny Zeijdel, has since taken his place and believes Solomon would be thrilled to see the store resurfacing online.

“[The news] has been met with tremendous success, feedback,” said Zeijdel in a statement. “A lot of people are so happy taking pictures of when they receive an order from Tower Records, posting it on Instagram.”

Tower Records was founded in Sacramento, California in 1960. It quickly grew in popularity for its enormous catalog, in-the-know staff, and famous clientele like Prince and Elton John — eventually becoming big enough to expand as an international retailer. Fast forward to 2006 and they were forced to file for bankruptcy and liquidation due to dwindling sales. Brush up on your history of the place with All Things Must Pass: The Rise and Fall of Tower Records, Colin Hanks’ great 2015 documentary about its legacy.