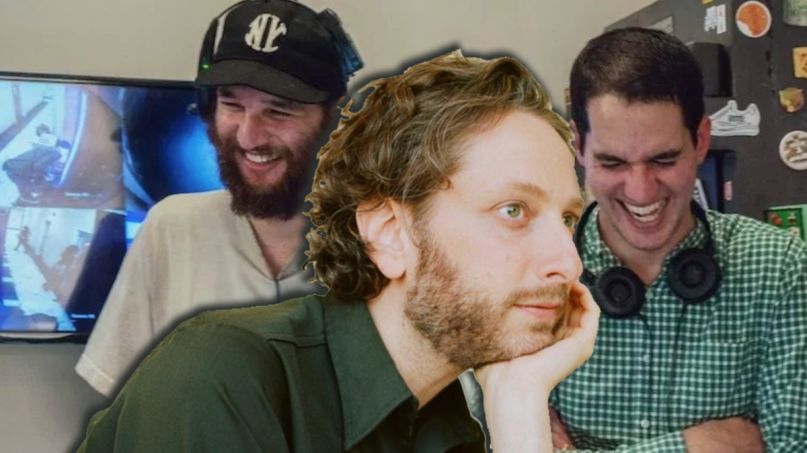 Oneohtrix Point Never capped off the month of October with his impressive new album. In further support of Magic Oneohtrix Point Never, the musician and producer born Daniel Lopatin has let loose the video for “Lost But Never Alone”, and it sees him reuniting with acclaimed filmmakers Josh and Benny Safdie.

“Nostalgia is both warming and deeply depressing,” Josh Safdie said in a statement about the Magic single. “It’s a love/hate relationship. Emotions themselves are haunting. LBNA is a haunted piece of surfing- a screen-capture of our desire to pull meaning from the past at all times and the triumph of breaking through it with something else.”

“When the pandemic hit, Dan and I sat around sharing airchecks from mid-level radio dials from yesteryear. Cut up and edited so as to evade copyright problems playing entire songs. The results are these 40 min streams of time captured with snippets of radio-songs…. Aptly, one station in particular was known as ‘Beautiful Music.’ As the album took shape and I’d hear pieces of tracks, cut ups a la Steve Reich, the ghosts of upper and lower dial radio started to haunt me, I loved the feeling. I love the album and this song in particular fills me with a deep sense of sadness, angst, loneliness, creativity and of course triumph. We’re all lost but never alone.”

Watch the video for “Lost But Never Alone”, directed by the Safdie brothers. For more of the album, revisit 0PN’s Fallon performance of “I Don’t Love Me Anymore” from earlier this week.