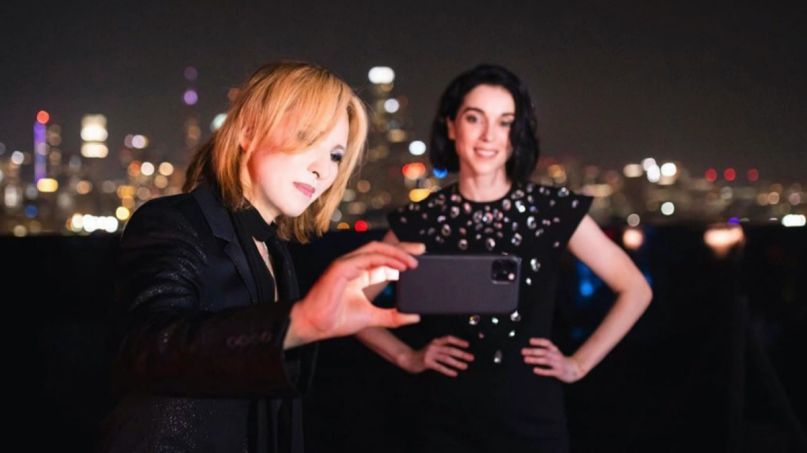 , the YouTube special will see Yoshiki performing alongside the likes of St. Vincent, Marilyn Manson, The Chainsmokers, and Lindsey Stirling, among others. Update – December 22nd: Due to a rise in COVID-19 cases across the globe, Yoshiki has postponed the livestream to an as-yet-unannounced date in the future.

Yoshiki previously collaborated with St. Vincent on an alternate version of her song “New York”, and joined Manson at Coachella for a live cover of Eurythmics’ “Sweet Dreams (Are Made For This)”.

“Together with amazing friends, I want to lift people’s spirits,” Yoshiki said in a statement. “Even though we faced obstacle after obstacle as you see in the film, we made it happen with maximum care and love for everyone. We’re still in the middle of everything in terms of the final cut, but very excited that we finally could announce this amazing event.”