The bipartisan package incorporates the Save Our Stages Act 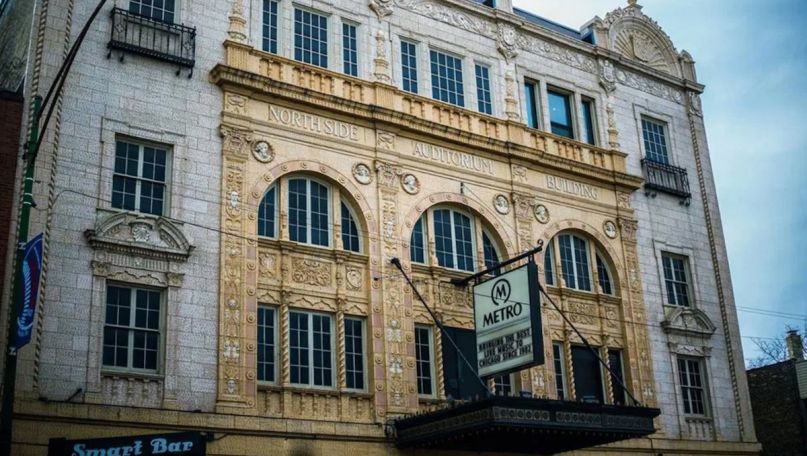 The United States Congress has agreed to a new bipartisan coronavirus relief package that allocates $15 billion in funding to independent movie theaters and concerts venues.

According to USA Today’s Nicholas Wu, the relief package incorporates the Save Our Stages Act. First introduced by Senators John Cornyn of Texas and Amy Klobuchar of Minnesota over the summer, the act calls for six months of financial support to “keep venues afloat, pay employees, and preserve a critical economic sector for communities across America.” Under the original proposal, venues would be provided grants accounting for either 45% of a business’ operation costs from the previous year or $10 million in total — whichever is the lesser amount. Venues would then be allowed to use that money to pay off “costs incurred during the COVID-19 pandemic” as well as rent, utilities, mortgages, personal protective equipment, maintenance, administrative costs, taxes, and expenses to meet local and federal social distancing guidelines.

The National Independent Venue Association, which was formed earlier this year in response to the pandemic and represents roughly 2,800 venues from all over the US, had been lobbying Congress to pass the Save Our Stages Act without delay. According to a study commissioned over the summer, 90% of NIVA’s members said they would eventually be forced to cease operations permanently without federal support. In the interim, NIVA sought to raise money for independent venues through corporate donations and other initiatives, including the digital #SOSFest.

Dayna Frank, owner and CEO of Minneapolis concert venue First Avenue and NIVA board president, said in a statement: “We’re thrilled that Congress has heard the call of shuttered independent venues across the country and provided us a crucial lifeline by including the Save Our Stages Act in the COVID-19 Relief Bill. We’re also incredibly grateful that this bill provides Pandemic Unemployment Assistance which will help the millions of people who lost their jobs through no fault of their own during this economic crisis. We urge swift passage of this legislation, which will assist those in the greatest need and ensure the music lives on for generations to come.”

The COVID relief package also provides $600 stimulus check to every US adult and $600 for each of their dependents; enhanced unemployment benefits; and paycheck protection program eligibility for local newspapers, television, and radio broadcasters.

Update – December 21st at 3:00 p.m. ET: The full text of the legislation has been released. Venues eligible for assistance must not be owned by a company operating venues in multiple countries or more than 10 states, and do not employ more than 500 individuals. Venues that have loss 90% of revenues will initially be prioritized for grant distribution, followed by venues with 70% revenue loss. Additional details on the guidelines for venue operators can be found here (beginning at page 2124).

This is how Pelosi and Schumer explain what’s in the $900 billion relief proposal. Bill text has yet to be released pic.twitter.com/hzcOgxBJji