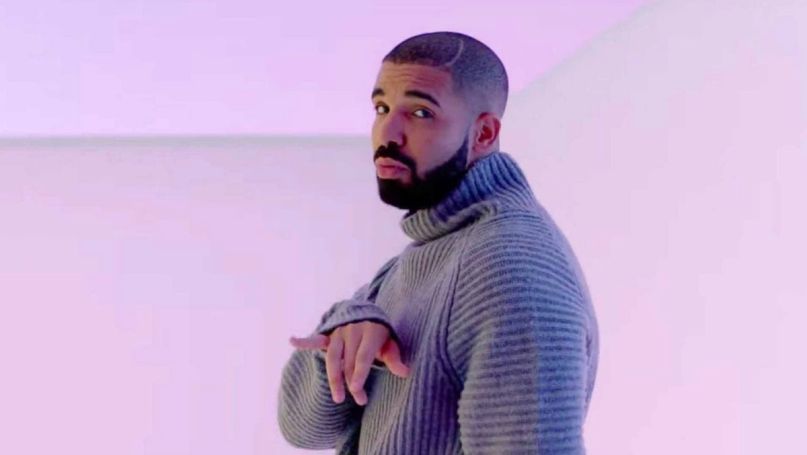 The only thing Drake loves more than himself is knowing how much more he’s loved by other people. Perhaps that’s why the Toronto rapper has created a new scented candle that “actually smells like Drake,” so fans can cozy up to his essence in the comfort of their own homes.

Drake began teasing his new candle line, Better World Fragrance House, in June by mailing the fragrances to a bunch of his friends, including Kehlani, Steph Curry, and Toronto Raptors players Norm Powell, Fred Van Fleet, and Kyle Lowry. In turn, the celebs all shared pictures of the wicked wonders on social media. “Okayyyyyy thank you @champagnepapi,” wrote Kehlani alongside a photo of a candle inscribed with her name.

The official Better World Fragrance House line is set to officially launch “this holiday season,” but the company partnered with Revolve for a limited sneak peek beforehand (via Complex). In addition to the Drake-scented Carby Musk, there are four other essences: Sweeter Tings, Williamsburg Sleepover, Good Thoughts, and Muskoka. They cost $48 each, except for Drake’s personal aroma, which retails at a whopping $80.

So what exactly does Drake’s trademark Carby Musk candle smell like? A bunch of different cushion fabrics, at least according to the item description: “Smooth musk fragrance is introspective as in an interpretation of your beautiful self, yet extroversive as how you would want others to see your bold and brilliant self. Features notes of Musk, Ambers, Cashmere, Suede, and Velvet. Actually smells like Drake — it’s the personal fragrance he wears, which inspired BWFH.”

Unsurprisingly, the Carby Musk candle is already sold out, so you’re going to have to wait if you want your home to smell like Drake.

There’s a good chance this new candle line is one big promotional gimmick for Certified Lover Boy, Drake’s upcoming album and follow-up to 2018’s Scorpion. Either that, or he needed something to gift Hollywood producers to convince them he’s a respectable, well-scented man worthy of being cast as Obama in a feature film.

Gifts from the boy @Drake 🙏🏽 pic.twitter.com/quh8yFYeDo