Set "not too far in the future" on Earth 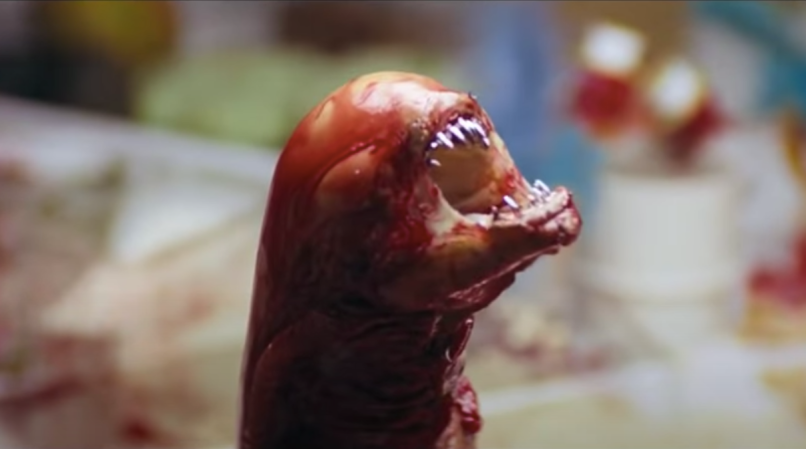 In news that might cause a funny feeling in your chest, FX has announced the first-ever TV series based on the sci-fi horror franchise Alien. The show will be helmed by Noah Hawley, creator of other FX favorites Legion and Fargo.

The project was revealed today, December 10th, as part of Disney Investor Day 2020. It’s currently in the early stages of development, and unlike previous installments, it’s going to be set “not too far in the future” on Earth.

The titular Alien first appeared in the 1979 film directed by Ridley Scott. It became a global sensation through a novel combination of sci-fi and haunted house horror tropes. In that movie, the spaceship Nostromo picked up an unwanted hitchhiker, which later exploded out of the torso of an unfortunate crew member. It quickly grew to a startling size and proceeded to kill almost every other living thing on the ship — hence the famed tagline, “In Space, No One Can Hear You Scream.”

The success of Alien spawned a horde of sequels, including Aliens (1986), Alien 3 (1992), Alien Resurrection (1997), and more recently the prequels Prometheus (2012) and Alien: Covenant (2017). Hawley’s TV series will be the first Alien chronicle set on Earth. Few details are known, but given that it takes place “not too far in the future,” it probably picks up soon before or soon after the events of Prometheus and Covenant. Via Deadline, Ridley Scott is in early talks to come aboard as an executive producer.