The Chicago rapper was recently charged in a $1.5 million fraud scheme 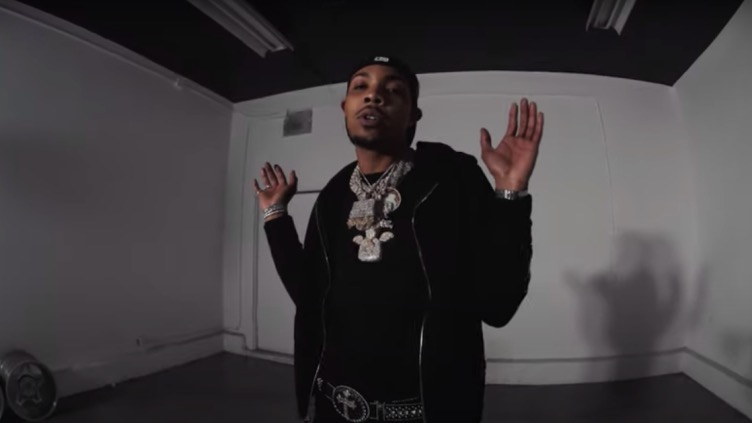 Earlier this month, G Herbo was arrested and charged with $1.5 million in fraud and accused of stealing identities to pay for chartered flights, a vacation in Jamaica, and designer puppies. Having entered a “not guilty” plea in a Massachusetts court, the Chicago MC is now making his case in the court of public opinion on the new song “Statement”.

Herbo begins the verse by exploring the familiar landscapes of his hit song “PTSD”. “Same spot they shot my brother, next day I’m chillin at,” he raps. But after a tour through the mean streets of Chicago, he turns his attention to his recent arrest. “But anyway, said enough of that let’s talk about this paper/ Let’s talk about them jets, yeah let’s talk about Jamaica/ Ask about me I ain’t never been a fraud (ever)/ I went hard from the start (start).” Later, he notes critics who “want me to lose,” and addresses some of his over-enthusiastic supporters: “Yelling ‘free me,’ I’m like I’ve been in the crib all day.” The song ends with word that a new album Too Fly is coming soon.

The accompanying music video was directed by JMP. It shows Herbo wearing a small mine’s worth of diamonds, hopping in and out of expensive cars and riding through the streets of the Chi. Check out “Statement” below.

G Herbo is no stranger to legal troubles. In 2018 he was booked when his limousine driver told police that he had weapons, and in 2019, he was charged with battery in Atlanta. Last November, he performed “PTSD” with Chance the Rapper on Fallon.