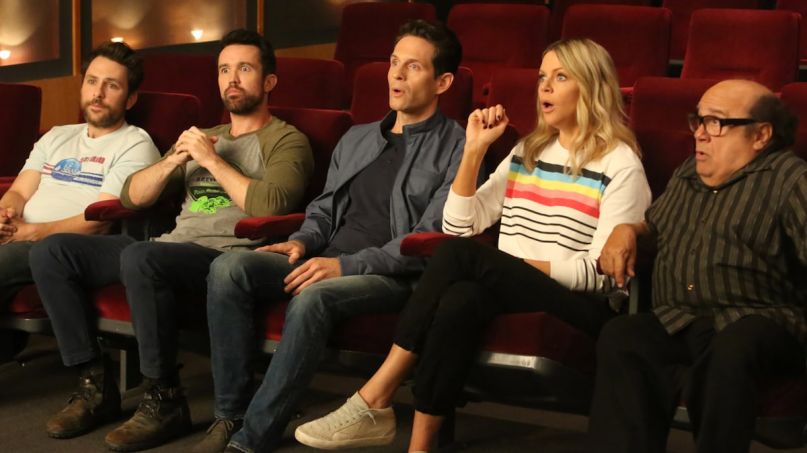 It's Always Sunny in Philadelphia, photo via FX

Earlier this year, It’s Always Sunny in Philadelphia made TV history when it was renewed for a record-breaking 15th season, making it the longest-running live-action comedy series of all time. The Gang will get a chance to extend that record by several more seasons thanks to a fresh order by FX.

As announced during Thursday’s Disney Investors Day, It’s Always Sunny in Philadelphia has been renewed through Season 18. Although exciting, the news is not entirely out of the blue. Earlier this year, creator and executive producer Rob McElhenney (who plays Mac) promised Always Sunny fans that the cast will “keep doing it forever if people keep watching.” Then back in April, he posted on Instagram that he was writing new episodes in quarantine.


Season 15 of Always Sunny is slated to debut on FXX in 2021, with episodes airing the following day on FX on Hulu.

Last year, Consequence of Sound named Always Sunny not only one of the top TV shows of 2019, but one of the best of the decade.

can I offer you four more seasons in this trying time? it’s always sunny in philadelphia has been renewed through season 18, making it the longest-running live action sitcom in TV history. pic.twitter.com/EtIbGBljrO