The Spider-Man filmmaker certainly has his hands full 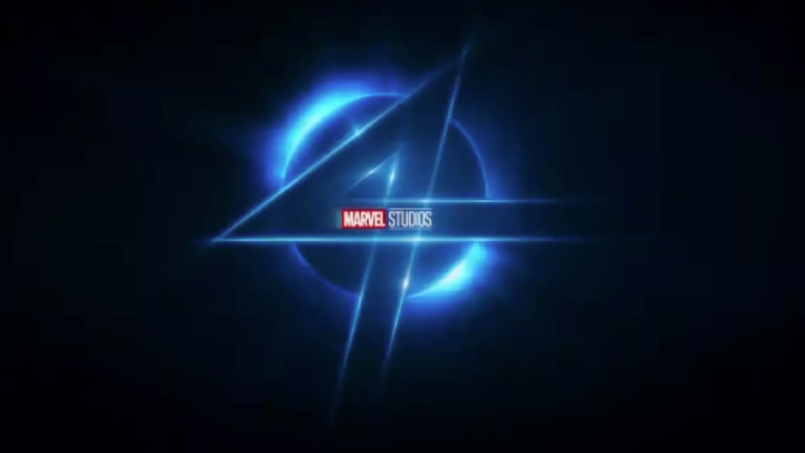 The Fantastic Four are finally heading to the Marvel Cinematic Universe. After over a year of teasing, Marvel CEO Kevin Feige confirmed that Spider-Man director Jon Watts will similarly shepherd Marvel’s first family into the never-ending fold.

The announcement was made during Disney’s explosive Investor Day, which has since broken the Internet. Other than a swanky logo, very little else has been confirmed, ostensibly because Watts is hard at work on, you know, Spider-Man 3.

Even so, it’s an exciting turn of events for the IP. After all, it’s been a tough two decades for the Four. Director Tim Pope tried his hand back in the aughts with two critical flops, while Josh Trank became the Human Torch of controversy with his failed 2015 reboot.

Watts should fare better. Although Far From Home stumbled under the weight of its premise, Homecoming is arguably one of the finest entries in the MCU, finding just the right blend of humor and heart that the Four so desperately needs.

Stay tuned for more details, particularly what will be one hell of a casting run.