Anya Taylor-Joy will play a young Furiosa in the George Miller-directed prequel from Warner Bros. 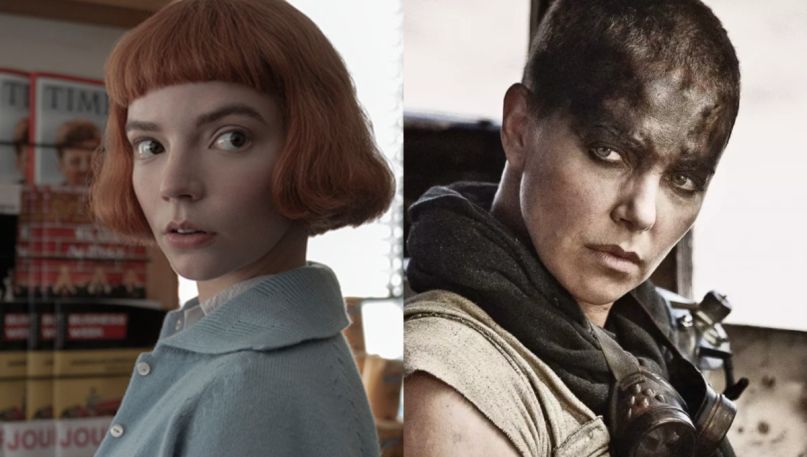 Mark those calendars, ’cause Warner Bros. has officially announced a release date for Furiosa. The Mad Max spinoff film will arrive on June 23rd, 2023.

Furiosa serves as the prequel to the acclaimed 2015 epic Mad Max: Fury Road. George Miller is returning to direct, co-write, and produce the project alongside Doug Mitchell.

An exact premise hasn’t been revealed, but as its title indicates, the movie will revolve around a young Furiosa, played by Anya Taylor-Joy. Our 2020 Performer of the Year has unsurprisingly picked up a ton of buzz the last few months thanks to The Queen’s Gambit, the most viewed scripted limited-series in Netflix history. Taylor-Joy will be joined by Chris Hemsworth and Yahya Abdul-Mateen II, though their exact roles aren’t known at this time.

As we previously noted, Miller actually penned an early draft of the prequel long before Fury Road even started filming. He did so as a way to assist Charlize Theron, who famously portrayed the Furiosa character in the 2015 movie. “It was purely a way of helping Charlize and explaining it to ourselves,” Miller remarked. (Theron isn’t expected to have any involvement in the upcoming film.)

In a stunning move earlier this month, Warner Bros. announced that it would debut its entire 2021 slate of content on both HBO Max and in theaters on the same day. It’s said to be a “unique one-year plan” in response to the ongoing pandemic, so it’s assumed the terms won’t apply to the 2023-scheduled Furiosa.