The film features mostly Korean language, but was shot, produced, and set in America 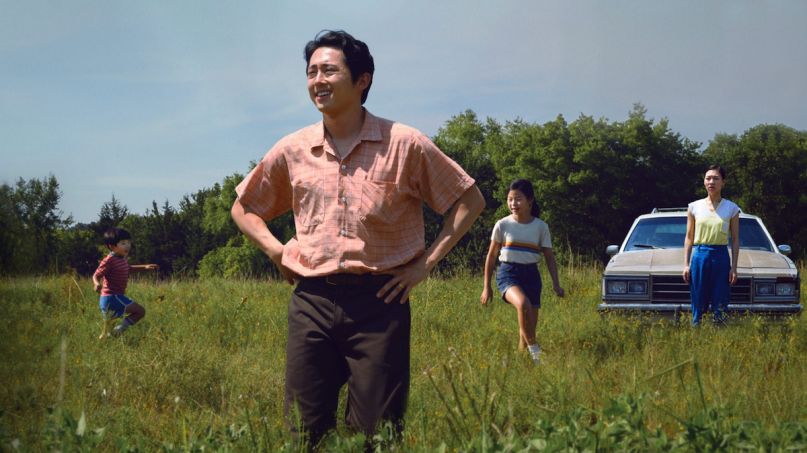 Producers of the festival darling and critically acclaimed Minari have stirred controversy by submitting the film for the Golden Globes’ Best Foreign Language Film category, making it ineligible for Best Picture.

Though mostly in Korean, Minari is a quintessentially American-made film. It was produced by an American company (A24), written and directed by an American filmmaker (Lee Isaac Chung), shot in America, and stars a South Korean-American actor (Steven Yeun). Even the plot is all about the American story, that of an immigrant family fighting for their dreams.

Yet, because of Golden Globe guidelines, the movie was submitted under the Best Foreign Language Film category. According to The Los Angeles Times, the Hollywood Foreign Press Association’s rules for submission classify a foreign language production as having “at least 51% non-English dialogue track first released in their country of origin…” The country of origin for Minari is the United States, even if it meets that 51% non-English threshold.

The Hollywood Foreign Press Association confirmed the submission on Tuesday, and backlash was swift.

Actor Daniel Dae Kim (Always Be My Maybe) called the categorization “the film equivalent of being told to go back to your country when that country is actually America.”

Director Lulu Wang, who went through a similar experience last year, also expressed dismay. Her 2019 film The Farewell, again distributed (though not produced) by A24, is mostly in Chinese and was thus kept out of the Globe’s Best Picture running. “I have not seen a more American film than #Minari this year. It’s a story about an immigrant family, IN America, pursuing the American dream,” she tweeted. “We really need to change these antiquated rules that characterizes American as only English-speaking.”

Thankfully, as last year’s Parasite can attest, the Academy Awards does not have the same classification guidelines for its own Best Picture category. Speaking with Consequence of Sound for our Performance of the Year feature, Yeun commented on the possibility of being recognized for an Oscar,

“I’m deeply proud of who I am and the things that make me,” he said. “Part of that is my Asian-American-ness, and my Korean-ness, and my American-ness. So I’m proud to help break a precedent if that happens, but ultimately I can only do me.”

Following a limited release earlier this month, Minari will receive a wide release on February 12th, 2021.

The film equivalent of being told to go back to your country when that country is actually America. https://t.co/kwEf8eO9v8

I have not seen a more American film than #Minari this year. It's a story about an immigrant family, IN America, pursuing the American dream. We really need to change these antiquated rules that characterizes American as only English-speaking. https://t.co/1NZbkJFE9v