Stream the newly released Archives Vol. 2, the 50th anniversary reissue of After the Gold Rush, and a new concert film 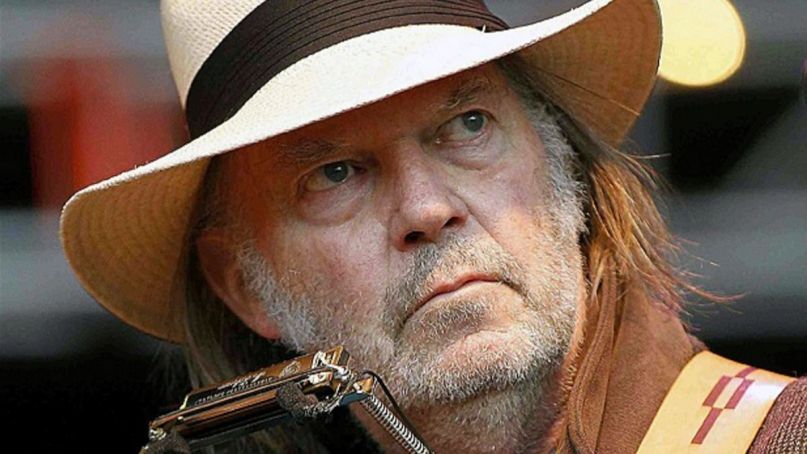 The holiday season is upon us and Neil Young is in a charitable mood. Through the end of the year, the legendary songwriter has removed the paywall in front of his formidable online archives and announced that the forthcoming concert film Timeless Orpheum will also be streaming free.

The Neil Young Archives was already relatively affordable, coming in at $2 a month or $20 annually. But any Young fans feeling the COVID crunch will no doubt appreciate it the gesture. Now everyone will have access to over 50 years of music and videos, including the recently-released Archives Vol. 2 box set, his many Fireside Sessions from over the summer, and the aforementioned Timeless Orpheum. That film, set to be released “very soon,” captures a January 28th, 2019 performance at the Orpheum Theater in Minneapolis, Minnesota.

In a statement, Young wrote, “We are doing well here and feeling good. We hope you are well, too. Our hearts go out to all those families touched. If you are locked down, we are here for you with hours of listening and cruising around through the years in movies. We want you to enjoy what we have to share at NYA… It’s my music and our lives. Peace.”

Young also recently shared the previously-unreleased song “Come Along and Say You Will” and a 1974 concert bootleg at The Bottom Line in New York. His After the Gold Rush 50th anniversary reissue is available in CD and digital editions starting today, December 11th, and can be streamed down below. Pre-orders for a deluxe vinyl set are also ongoing.