He featured on the Swedish band's biggest hits, "Listen to Your Heart" and "It Must Have Been Love" 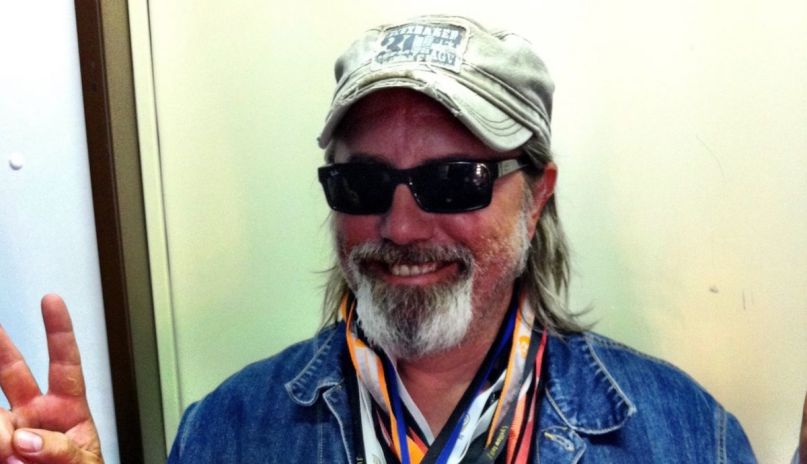 Pelle Alsing, best known as the drummer for Swedish pop-rock band Roxette, has died at the age of 60. A cause of death hasn’t been revealed at this time.

Roxette co-founder Per Gessle announced the news on the group’s social media on Sunday. “It is with indescribable sadness I have to inform you that our beloved Pelle Alsing has passed away. It’s almost impossible to grasp,” he wrote.

“Pelle was not only an amazing and inventive drummer, helping us to create the Roxette sound since Day One, he was also the best friend you can imagine, a kind and generous human being with the biggest heart beating for everyone,” Gessle continued, adding:

“He was always the funniest to be around, the one with the biggest smile on his face, the one who supported you the most when you were in doubt. He will be truly missed so much more than words can say. All my love goes out to his wife, family and friends.”

While Gessle and Marie Fredriksson are credited with officially starting Roxette as a duo in the early ’80s, Alsing was indeed an integral part of the shaping of their sound. In addition to touring with the Swedish band, he appeared on their first five albums: Pearls of Passion (1986), Look Sharp! (1988), Joyride (1991), Tourism (1994), and Crash! Boom! Bang! (1994). A number of these LPs spawned massive international hits, such as “It Must Have Been Love”, “Listen to Your Heart”, and “The Look”.

News of Alsing’s death comes almost exactly one year after the passing of Fredriksson.