Disney Is Shutting Down Radio Disney

It's ending in the first quarter of 2021 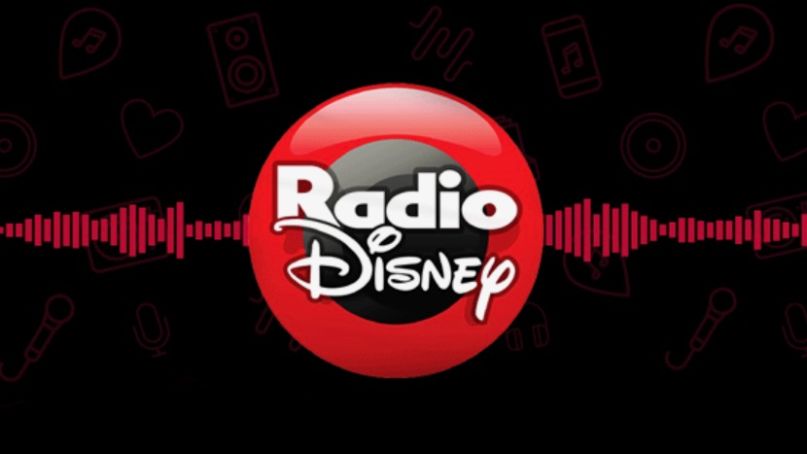 After 24 years, Disney is pulling the plug on Radio Disney. As The Hollywood Reporter notes, both the primary outlet and Radio Disney Country will cease operations in early 2021. Radio Disney in Latin America will not be affected.

The announcement comes as Disney continues a massive corporate restructuring begun last month. At the time, Gary Marsh was elevated from Disney Channel president to president and chief creative officer of Disney Branded Television. This is one of his first moves, and comes as his department shifts focus to producing more content for Disney+ and Disney Channels. The ongoing coronavirus pandemic also played a role in the decision. 36 Radio Disney employees will be laid off.

Founded in 1996, Radio Disney provided a platform for some of the House of Mouse’s biggest stars, including The Jonas Brothers and actors-turned-musicians Miley Cyrus, Demi Lovato, and Selena Gomez. At one point, Radio Disney owned 23 different radio stations, but it sold 22 of them in 2014. The holdover, KRDC-AM in Los Angeles, will be auctioned off in 2021.

This is just the latest media shake-up to take place during the COVID-19 crisis. In October, Quibi shut down after only six months of operation, and earlier today, Warner Bros. announced that its entire 2021 film roster would stream concurrently in theaters and on HBO Max.